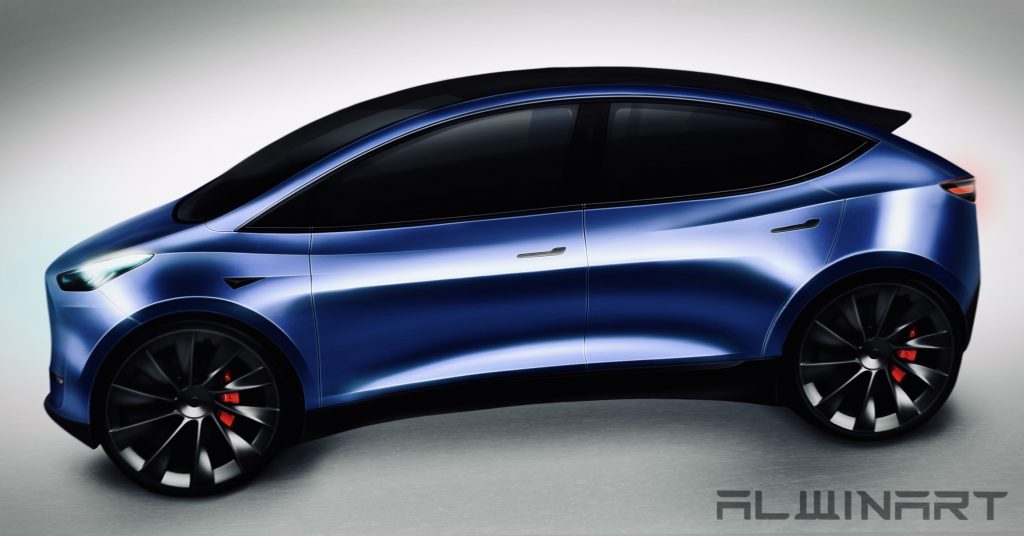 During a recent interview with Chinese state media outlet Xinhua Net, Tesla China President Tom Zhu discussed several aspects of the electric car maker’s operations and plans in the country. Among the most notable topics he discussed was the highly-anticipated $25,000 compact electric car, which will be designed in a dedicated R&D center in Gigafactory Shanghai and sold worldwide.

The Tesla China President noted that the construction of the R&D center is already underway. Considering the pace of Giga Shanghai’s construction in both its Phase 1 and Phase 2 areas, there is a pretty good chance that the facility would be completed in the near future. This site, Zhu remarked, will be the first Tesla R&D center in foreign soil.

“The center is in Tesla Gigafactory Shanghai, where we are now. We are now building our China R&D center right here. This R&D center is also the first Tesla R&D center outside the United States. The research and development center has all necessary disciplines, covering vehicle design, vehicle engineering, vehicle development, and vehicle testing,” Zhu said.

Interestingly enough, the executive also mentioned that Tesla China ultimately wishes to design, develop, and produce an original vehicle in the country that will be sold worldwide. Such a vehicle would likely make Tesla far more attainable to car buyers, on account of its more affordable $25,000 price. This would likely be an attainable goal considering the company’s efforts to localize its vehicle production by using components from domestic providers.

“We will provide very good conditions to facilitate our R&D Engineers working towards our ultimate goal. The ultimate goal has been mentioned on many public occasions. In the future, we want to design, develop and produce an original model in China, manufactured here and sold to the whole world. This R&D center is the starting point of the goal,” the Tesla China President remarked.

Recent reports from China have indicated that Tesla has already begun the environmental impact assessment (EIA) for its affordable car, which is expected to be priced between RMB160,000 to RMB 200,000 (about $25,000 to $30,000). The first batch of these vehicles will reportedly be road testing soon, perhaps as early as the latter half of 2021. Design-wise, current speculations suggest that the vehicle will be a hatchback built on the Model 3 platform.

Putin is squeezing gas supplies. And Europe is getting seriously worried about a total shutdown
Stellantis invests ~$52M to increase Lithium production for EVs
Qantas Slashes Flights in Australia as Oil Prices Bite
Toyota issues recall for its flagship electric SUV following concerns about wheels coming off
Total shutdown of Russian gas pipelines to Europe ‘is not inconceivable’