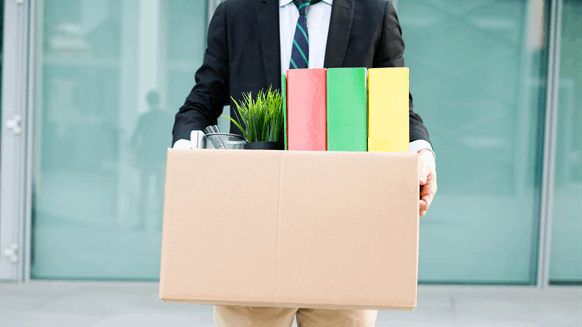 Polarcus (OSE: PLCS) has revealed that it will shortly issue notices of termination of employment to all group employees.

The development comes after the company announced that its lenders have withdrawn support of ongoing vessel operations. Polarcus revealed that it has been instructed to sail its vessels to safe locations in order to initiate a sales process. The company said it is communicating with its clients in relation to upcoming awards, for which vessels are now no longer available, to seek alternative solutions for them.

On January 26, Polarcus confirmed to the relevant finance parties a payment default under its working capital facility agreement. In a statement at the time, the company said it intended to pursue all available options with a view to ensuring the financial sustainability of the business. Polarcus said it had been in detailed discussions with its bank lenders to explore financial solutions.

Shortly after the start of the pandemic, Polarcus took a number of measures to improve its financial situation, the company highlighted, adding that the global organization had been restructured and that its cost base had been “significantly” reduced. At the start of January this year, Polarcus revealed that its vessel utilization had dropped from 79 percent in 2019 to 61 percent in 2020.

Polarcus employed 327 people in 2019, according to its annual report for that year, which is the latest publication of its kind published on Polarcus’ website. Of these 327, 73 percent were field employees and 27 percent were office employees.