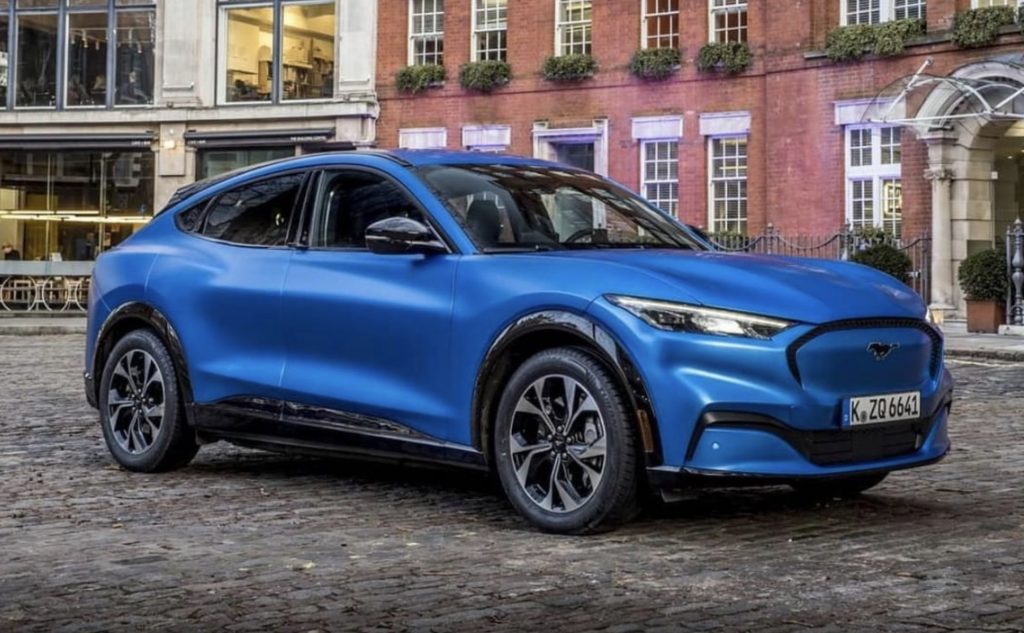 It appears that the fun and creative nature of Tesla’s engineers is starting to influence legacy carmakers, at least if a recently-teased image from a Ford Mustang Mach-E electric motor is any indication.

As shared recently by the Mustang Mach-E VLOG, at least one of the all-electric crossover’s motors has a rather witty label. On one side of an electric motor, the words “Electric Ponies Live Here” could be seen.

Considering the Mach-E’s designation as a proud member of the Ford Mustang family, the references to electric ponies is on point. It should also be noted that the Mach-E’s electric motors actually hold a lot of “electric ponies.” In the GT trim, for example, there are 480 of them, allowing the crossover to hit a targeted 0-60 mph time of 3.5 seconds.

Overall, it’s quite pleasant to see Ford, a veteran automaker, allowing its engineers to have some fun with the Mustang Mach-E. Longtime carmakers like Ford and GM are known for their rigid practices, after all, with the companies at times being more focused on raw numbers than on innovation or creativity.

This is something that younger automakers such as Tesla have taken advantage of. Tesla has built a reputation for being an EV maker that allows its employees to innovate and be as creative as possible. Tesla adopts a “work hard, play hard” approach similar to other Silicon Valley companies, and it has worked so far. The electric car maker now stands as one of the most attractive employers for engineering students in the United States.

Tesla’s support for its engineers could partly be seen in the numerous Easter Eggs that have been rolled out over the years. Early-production Model 3s, for example, featured a “Superbottle” that came complete with a Superhero avatar printed on the component. In the early-production Model Y, this component was updated to the “Octovalve,” which was labeled with an illustration of an octopus.

As noted by automotive teardown expert Sandy Munro, little things such as the Superbottle’s avatar show that Tesla’s engineers are having fun while they are operating creatively. And for a company making competitive electric vehicles for the emerging EV sector, this is something incredibly important.