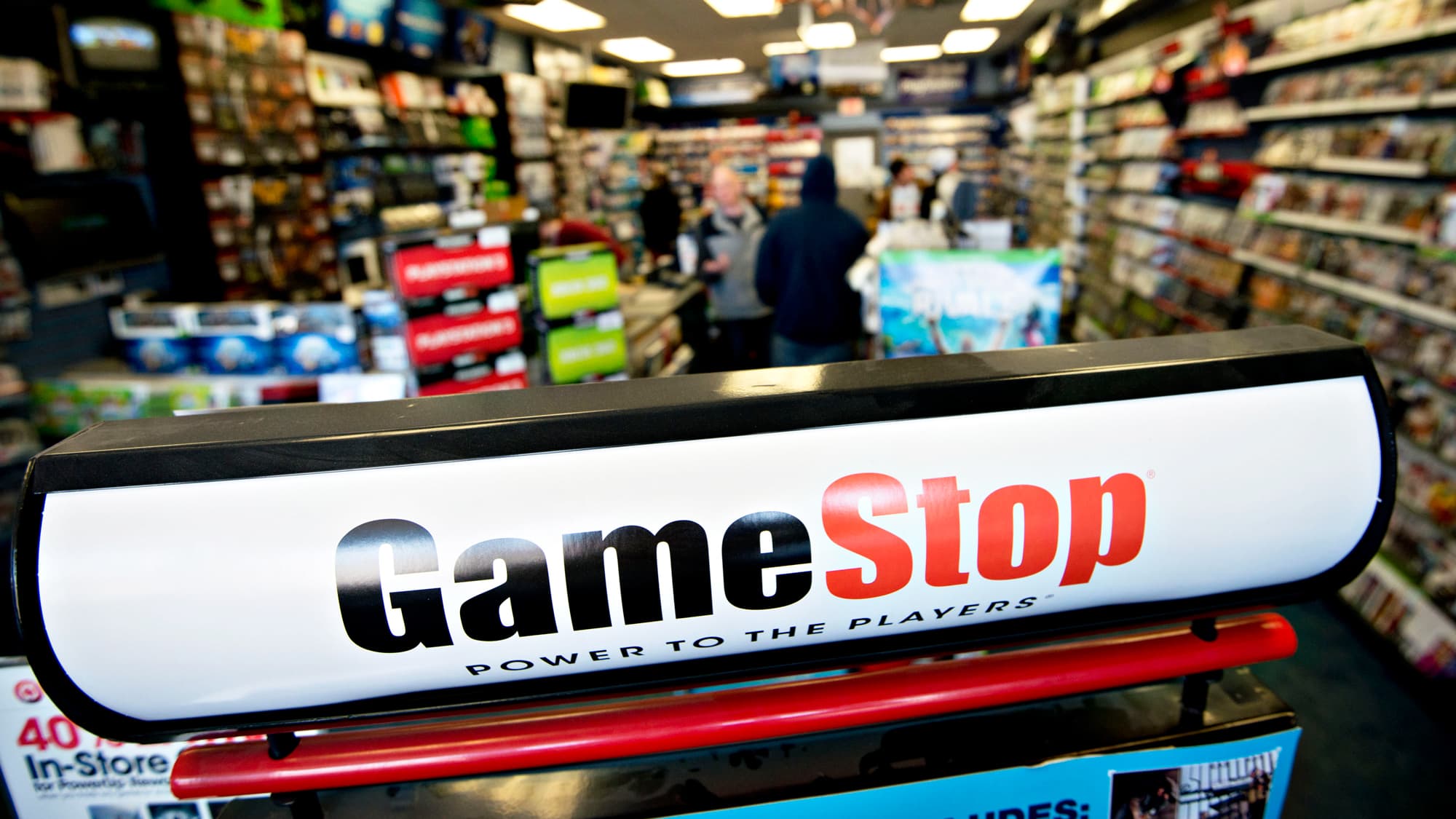 Institutional Investor Hall of Famer Richard Bernstein warns retail investors will pay a big price for getting caught up in speculative trades.

Bernstein, who has spent decades on Wall Street, cites the democratization of the market as a critical contributor to the excessive euphoria. He worries naiveté will ultimately put amateurs in difficult positions.

“Bubbles show up in a number of different formats, and this is a classic,” the Richard Bernstein Advisors CEO and CIO told CNBC’s “Trading Nation” on Wednesday. “You’re basically playing with fire.”

He also attributes tremendous amounts of liquidity due to Federal Reserve policies and the increase of leverage for the risk taking backdrop. According to Bernstein, the mania talks to a bifurcated market where one part ridiculously speculative while the other is virtually ignored.

‘We really have a bubble going on’

“Trading volumes are up pretty dramatically,” he said. “We really have a bubble going on in that half of the market.”

This year, a handful of stocks including GameStop, has staged an epic performances. But they’re divorced from fundamentals due to short squeezes.

“If you’re worried about what’s going on… you should be a seller,” said Bernstein. “Will fundamentals win? Always.”

The short squeezes emerged after Reddit chat boards encouraged retail investors to quickly drive up the price of a handful of stocks to push out those betting against them. As a result, hedge funds shorting these stocks were forced to jump back in and buy them to cover losses.

In GameStop’s case, the stock is up more than 1,700% so far this year as of Wednesday close.

Bernstein believes the craze isn’t a market-wide phenomenon and sees the short squeezes are sparking significant opportunities in areas garnering less attention. The key, according to Bernstein, is patience.

“The most attractive part of the equity markets right now globally is the energy sector,” Bernstein said. “If the global economy recovers, and I think most people agree it will over the next year or so, you’re going to see increased demand for carbon fuels. The energy sector is dramatically under-owned. It’s hugely disliked.”

The Supreme Court’s EPA ruling is a big setback for fighting climate change, but not a death knell
Quick Charge Podcast: June 30, 2022
Oil tumbles as much as 10%, breaks below $100 as recession fears mount
French oil major ramps up discount on gasoline prices for millions of motorists
‘We are not scared’: Italy’s De Nora set for market debut in Europe’s first major IPO since Ukraine invasion