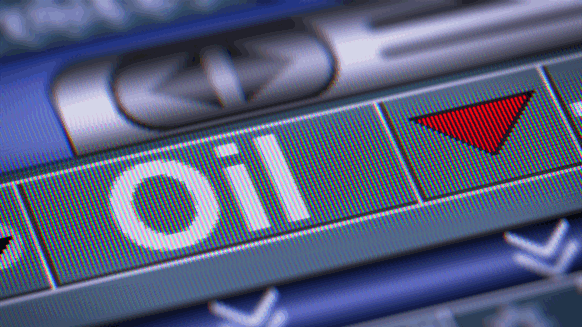 (Bloomberg) — Oil declined the most in nearly a week with the spread of new Covid-19 variants and tighter lockdown measures weighing on nascent hopes of a demand recovery.

Futures in New York fell nearly 1% after choppy trading earlier on Thursday. The coronavirus variant identified in South Africa is reported to have reached the U.S. At the same time, worries over vaccine shortages in Europe continued to emerge, with Germany casting doubt on the effectiveness of AstraZeneca Plc’s shot for the elderly.

“Concerns about the new Covid variants causing shutdowns in Europe and Asia, China especially,” are stoking worries over consumption, said Michael Lynch, president of Strategic Energy & Economic Research. “The market was balanced and inventories were coming down,” but now “people are worried demand may weaken even further.”

Oil has struggled to break far above $53 a barrel in New York over the past few weeks as increased coronavirus lockdowns remain a risk to crude’s demand recovery. In Europe, air traffic could be down 70% this summer if travel curbs remain, according to Eurocontrol.

“The vaccine and virus news remain ever-present as an issue,” said Rob Haworth, senior investment strategist at U.S. Bank Wealth Management. The crude market “needs a much larger tailwind in terms of demand and travel is not coming as quickly as people would hope.”

Still, global supply curbs are helping push crude into a bullish structure called backwardation, when nearer contracts are more expensive than later-dated ones. Supply reductions could supersede the drag on demand from the virus and send Brent crude past $70 a barrel by the end of this year, according to JPMorgan Chase & Co.

Brent’s nearest timespread is at its strongest level since late February ahead of the expiry of its March contract on Friday.