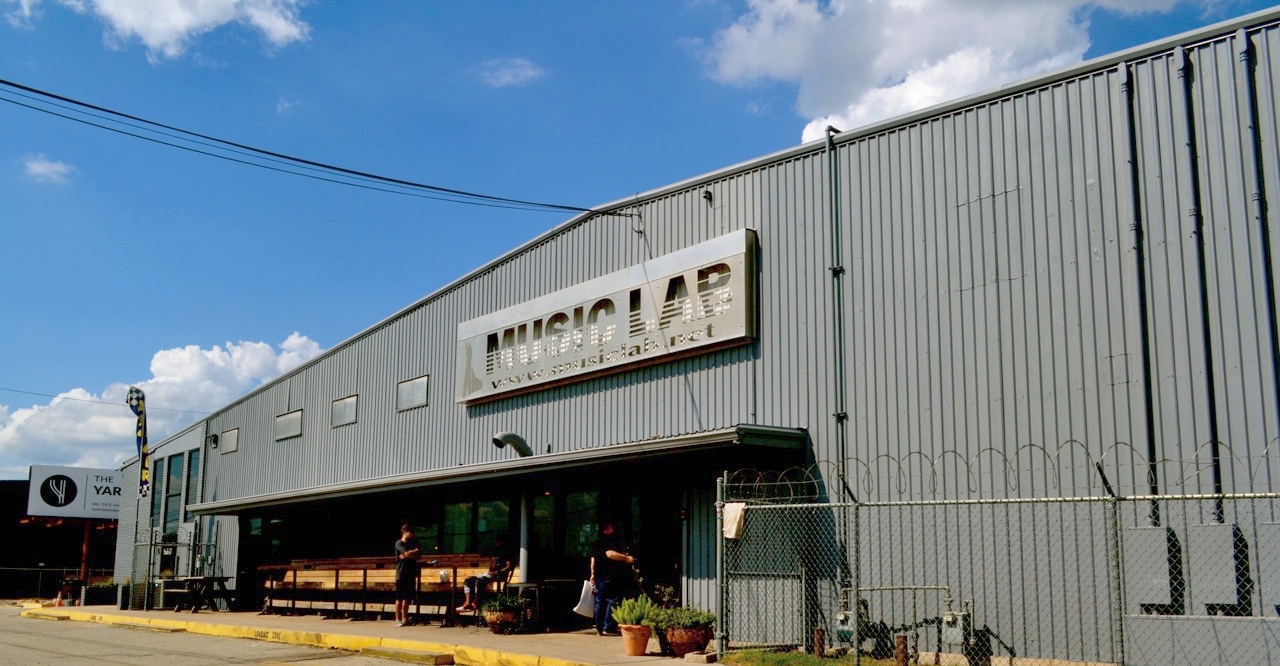 Public records from Texas indicate that Tesla is planning to build a new showroom and service center in the South Austin area. The electric car maker is reportedly spending about $2.5 million for the 30,000-square foot facility, which is located at 500 E. St. Elmo Road.

As noted in a report from the Austin Business Journal, documents about the upcoming Tesla facility were filed on January 12 to the Texas Department of Licensing and Regulation. The filings indicate that Tesla intends to enlarge the location’s storefront windows and upgrade the building’s power. The EV maker also intends to install new lights, revamp the site’s interior, and install new charging equipment.

The upcoming site would become Tesla’s first service center in Austin that’s south of downtown, which is quite interesting considering that the electric car maker is still barred from selling its cars directly to customers due to Texas state law. Despite this ban, Tesla has already established its presence in the area, with the company currently operating showrooms at The Domain and on Pond Springs Road.

Tesla’s presence in Texas is bound to become more prominent this year, especially considering that the electric car maker is currently building a massive factory in Southeast Austin. Dubbed Gigafactory Texas, the expansive site is expected to produce vehicles like the Model Y crossover and the Cybertruck, Elon Musk’s futuristic, cyberpunk-themed, and competitively-priced electric pickup.

Musk confirmed last month that he has moved to Texas, despite Tesla and SpaceX maintaining a good part of their operations in California. Since then, other Musk-related companies have initiated plans to establish a foothold in the state. The Boring Company grabbed an industrial space in Pflugerville, and Neuralink recently posted a job listing for a “Head of Construction” in the Austin area.

Watch the latest flyover of Tesla Gigafactory Texas below.

Tesla to establish a new showroom and service center in Austin, Texas