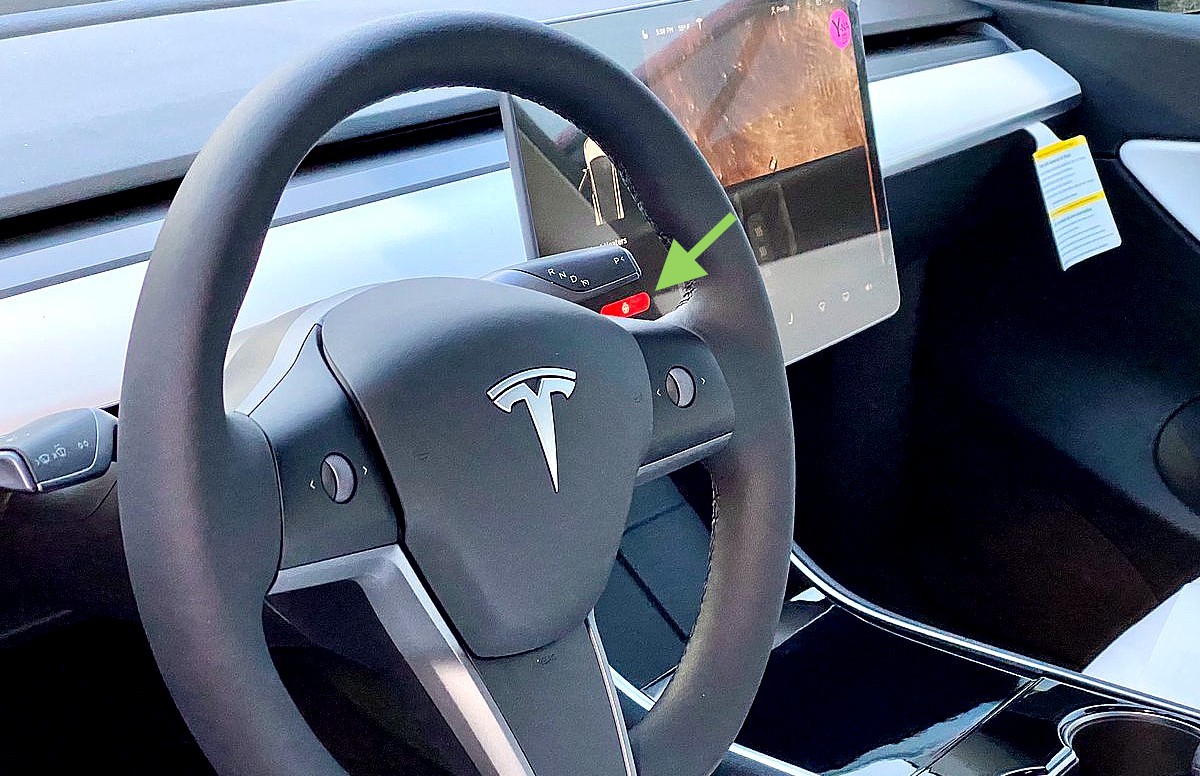 It appears that the Tesla Model Y heated steering wheel is now a standard feature for US-produced variants of the all-electric crossover, including the recently-released entry-level Standard Range variant.

Images of the feature were shared on Twitter by electric vehicle advocate group The Kilowatts, which also posted a brief clip of how the function is accessed through the crossover’s 15” infotainment system. Based on the photos provided by the group, the heated steering wheel feature seems to be accessible in the same menu as the Model Y’s seat heaters.

Considering that the Model Y heated steering wheel feature was rolled out in a US-produced vehicle–and an entry-level variant at that–it seems certain that other trims of the all-electric crossovers such as the Dual Motor AWD and the Performance would now be released with the same feature as well.

Whether the Model Y’s heated steering wheel function could be activated through an over-the-air update remains to be seen. However, previous speculations among members of the EV community suggest that steering wheels with heating elements may have been rolled out to Model 3 “refresh” vehicles last year. If these speculations prove accurate, then Tesla may be able to roll out the function through a software update, similar to how functions like Sentry Mode and TeslaCam were introduced.

With the Model Y’s heated steering wheel now confirmed, it would likely only be a matter of time before the Model 3 also receives the same feature. The two vehicles share a good number of their components, after all. Granted, Tesla has rolled out a Model Y-exclusive feature in China in the form of its HEPA filter and Bioweapon Defense Mode, but that is largely due to constraints with to the Model 3’s physical size. This likely won’t be the case with the Model Y and Model 3’s heated steering wheel.

Do you have anything to share with the Teslarati Team? We’d love to hear from you, email us at tips@teslarati.com or reach out to me at maria@teslarati.com.