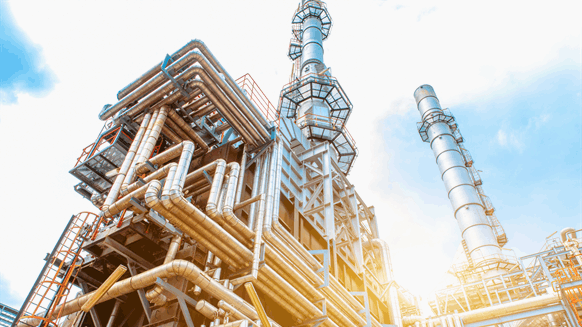 Based on recent pageview figures, Rigzone’s downstream readers showed considerable interest in news about the sale of some BP assets and the cashflow challenges of another supermajor. Keep reading for this summary of three of the top downstream-related articles from the past week.

Already a major player on the global petrochemicals scene, Ineos reported that it has expanded its footprint by acquiring BP’s worldwide aromatics and acetyls businesses. The $5 billion deal adds 15 sites in the Americas, Europe and Asia and 10 joint ventures to Ineos’ holdings. Ineos stated the former BP units, now known as Ineos Acetyls and Ineos Aromatics, will extend its portfolio and geographic reach.

In a filing toward the end of 2020, Exxon Mobil Corp. reported that it incurred its fourth consecutive quarterly loss. The development reflects the company’s difficulties in generating enough free cash to pay dividends and capital expenditures without incurring debt. However, the filing also revealed some encouraging signs tied to higher oil and gas prices and better chemicals earnings.