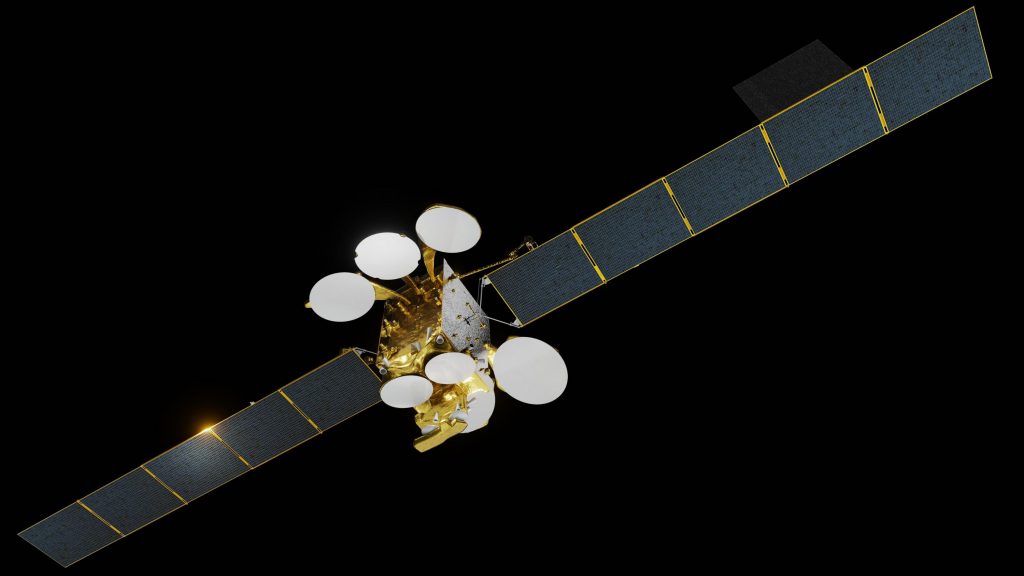 A SpaceX Falcon 9 rocket has aced the first launch and landing of dozens planned by the company in 2021, kicking off what could be an unprecedentedly productive year.

Lifting off at 9:15 pm EST around 45 minutes into a four-hour window, SpaceX’s first mission of the year was tasked with delivering the ~3500 kg (7700 lb) Turksat 5A communications satellite to an elliptical geostationary transfer orbit (GTO) measuring roughly 200 km (~125 mi) to 36,000 km (22,500 mi) above the Earth’s surface. Designed and built almost entirely by Europe’s Airbus Defence and Space for Turkey, the satellite is meant to expand and upgrade communications services over wide swaths of Africa, Europe, the Middle East, and Turkey itself.

It’s believed that Turksat 5A will be used to some extent for Turkish military communications, raising controversy in light of the country’s conscious decision to directly aid the aggressor responsible for igniting the brief but bloody 2020 Nagorno-Karabakh War. Controversy aside, Turksat 5A will now spend the next several months gradually raising its perigee (the lowest point of its orbit) until the satellite arrives at an operational geostationary orbit, where its health will be verified before entering service.

Although a key ground station used for telemetry, tracking, and communications (TT&C) was down during most of the second half of the mission, Falcon 9’s autonomous upper stage performed flawlessly. The orbital vehicle confirmed the completion of a successful orbit-raise maneuver once contact was made with SpaceX’s next ground station, followed by a smooth deployment of the Turksat 5A satellite around 33 minutes after liftoff.

For Falcon 9, Turksat 5A was booster B1060’s fourth launch in six months and represented the SpaceX’s 50th booster reuse since March 2017. B1060 performed as expected throughout the launch, shutting down and separating from the second stage two and a half minutes after liftoff traveling 2.3 km/s (1.5 mi/s), coasting to an apogee well above the Karman Line (100 km/62 mi), reentering Earth’s atmosphere, and touching down on drone ship Just Read The Instructions (JRTI) after 8.5 minutes in flight.

The Turksat 5A mission also marked the second time SpaceX has used a flight-proven Falcon payload fairing on a commercial satellite launch, while it was also the first time in several months that both twin fairing recovery ships Ms Tree and Ms Chief were deployed on the same mission. SpaceX says only Ms Chief was scheduled to attempt a fairing catch, while Ms Tree would instead try to scoop its assigned half out of the Atlantic Ocean.

SpaceX has three more Falcon 9 launches scheduled this month, including its first dedicated Smallsat Program mission – known as Transporter-1 – NET January 14th and two Starlink missions – V1 L16 and V1 L17 – sometime in the second half of the month.

Tesla ‘recall’ in Germany over emergency call issue fixed with OTA software update
Bitcoin Family say they lost $1 million on their investment this year, but sold a lot at peak
Russian and Chinese designs dominate nuclear reactors, warns IEA chief
Tesla Model Y welcomed by Kansas PD, expected to give cost savings
The Supreme Court’s EPA ruling is a big setback for fighting climate change, but not a death knell