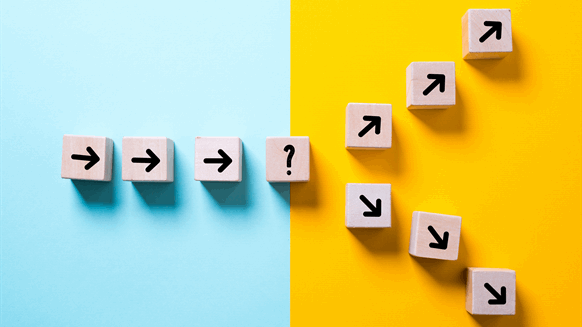 (Bloomberg) — Oil dropped the most in two weeks with OPEC+ yet to resolve an impasse on whether to keep raising production at a time when the pandemic threatens demand.

Futures fell 1.9% in New York alongside a broader market selloff. Talks between OPEC and its allies will continue for a second day after most members, including Saudi Arabia, opposed Russia’s proposal for another output increase in February, following the 500,000 barrels a day being added this month.

“The expectation that there will be a ‘roll-over’ in February of January production levels was an initial boon for oil prices,” Bjornar Tonhaugen, head of oil markets at Rystad Energy, said in an email. However, discord between Russia and Saudi Arabia raises the concern that OPEC+ “will emerge without a clear consensus, or worse.”

Crude futures in New York earlier approached $50 a barrel, rising to a 10-month high. The early stages of the rollout of Covid-19 vaccines have stoked optimism around the trajectory for an economic rebound, and oil has emerged as a favored trade to hedge inflation.

Yet, there are signs that lockdowns in some countries are set to be extended, potentially curbing oil demand. England was ordered into a third coronavirus lockdown and Germany is poised to prolong stricter measures beyond Jan. 10, while Japan is considering another state of emergency for the Tokyo area.

With so many curbs to mobility still on the horizon, the demand outlook for gasoline and diesel will get worse before it gets better, according to Amrita Sen, co-founder of consultant Energy Aspects Ltd. in London. Demand data for the first half of this year will be negatively impacted by the pandemic, Sen said in an interview on Bloomberg Television.

U.S. gasoline demand fell last week, reflecting less traffic between the Christmas holiday and New Year’s Day, according to Descartes Labs. Demand has fallen two weeks in a row and is now at the lowest since late November.

OPEC+ must not slacken its resolve even though there’s “light at the end of the tunnel” for the oil market, Saudi Arabian Energy Minister Prince Abdulaziz bin Salman said at the group’s online meeting.

–With assistance from Sheela Tobben.