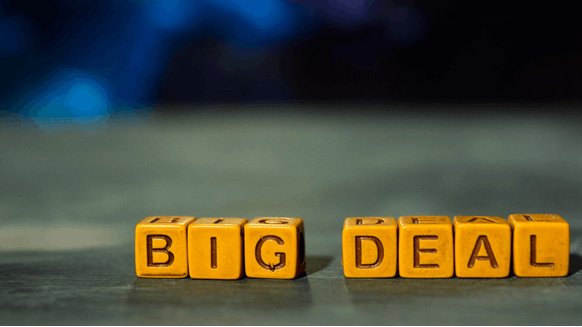 Articles about predictions tend to be popular around the start of a new year, and one projecting robust oil demand, a stronger oil price environment and even a giant U.S. consolidation deal commanded the attention of Rigzone’s downstream readership during the past two weeks. Find out more in this recap of the most popular articles among this segment of Rigzone’s audience.

Get ready for a brisk oil demand growth and higher oil prices this year, according to Wood Mackenzie. The bullish projection is one of the consultancy’s expectations for 2021 outlined in this staff-written article. Although the firm anticipates flat upstream investment levels, it also predicts an approximately 50-percent year-on-year increase in “big projects” to win approval as well as more consolidation – including a “‘blockbuster’” deal in the United States.

Like many other energy firms, 2020 was an especially difficult year for Shell. According to this Bloomberg article, recent guidance from Shell suggests more financial pain looms for the company. Sources of additional challenges include a projected upstream loss, lower fuel sales, more writedowns and less robust trading in Integrated Gas and refining, the news agency pointed out.

Joe Biden has selected former Michigan Gov. Jennifer Granholm as his nominee for secretary of the U.S. Department of Energy in his administration. The incoming administration’s website notes that Granholm “envisions clean energy investments and deployments that create millions of good union jobs,” the staff-written article states. Since serving two terms as Michigan’s chief executive, Granholm has promoted clean energy policies with the Pew Charitable Trusts and the University of California’s Goldman School of Public Policy.

Exxon Mobil Corp.’s refinery in Baton Rouge, La., could be in store for more than $240 million worth of upgrades, Louisiana’s economic development agency revealed recently. According to Louisiana Economic Development (LED), the supermajor may invest in projects to improve the refinery’s processing capability, increase its demand for meeting market flexibility, boost overall site competitiveness and install technology to reduce organic compound emissions. LED added the company could decide this year to move forward with the projects, which would retain more than 1,300 jobs at the facility. The refinery’s plant manager also noted the company was working with Louisiana’s governor and various local stakeholders as it approached its final investment decision.