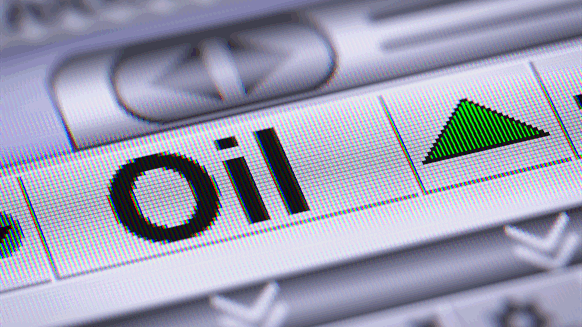 The February WTI contract price settled at $48.40 per barrel Wednesday, reflecting a 40-cent gain. The U.S. benchmark peaked at $48.32 and bottomed out at $47.61 during the midweek session.

Also advancing Wednesday was Brent crude for March delivery, which added 40 cents to close at $51.63 per barrel.

Oil prices received a boost Wednesday from a bigger-than-anticipated draw in U.S. crude inventories as reported by the American Petroleum Institute (API). As Bloomberg reported earlier in the day, last week’s 4.79 million-barrel decrease in crude stocks could be the largest inventory drop since October. The news agency added that analysts it had surveyed were expecting a 35-percent smaller draw against what API reported.

The January reformulated gasoline (RBOB) contract price rose as well during the second-to-last day of 2020. RBOB gained more than two cents to end the trading day at $1.41 per gallon.