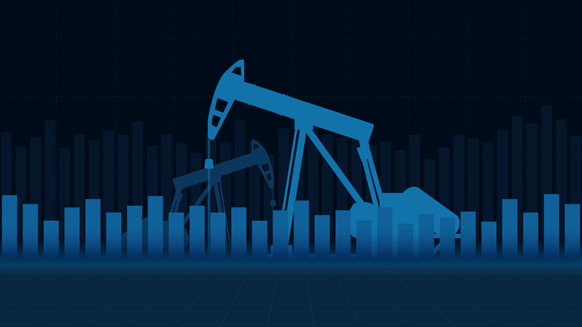 Futures in New York closed 0.8% higher on Tuesday amid thin liquidity. Senate Republicans on Tuesday blocked an attempt by Democrats to increase direct stimulus payments in the newly enacted Covid-19 relief bill from $600 to $2,000.

Higher stimulus checks could “invigorate oil demand,” said Bob Yawger, head of the futures division at Mizuho Securities. “Without the additional stimulus, it could be yet another drag on oil demand. That’s what is undermining oil futures now.”

U.S. benchmark crude futures have risen almost 6 percent so far this month amid optimism around the development of Covid-19 vaccines, yet the timeline of a rollout is shaky. The pandemic continues to rage worldwide and threaten demand for fuels, with the virus making a comeback in Asia.

OPEC+ will meet next week to decide on production levels for February. The producer group is set to add another 500,000 barrels a day of output to the market from January. Russia’s deputy prime minister has said the nation would support a further gradual increase in production in February.

Meanwhile, in the U.S., domestic crude inventories are estimated to have fallen 3.1 million barrels last week, according to the median estimate of analysts surveyed by Bloomberg. The industry-funded American Petroleum Institute will release its stockpile tally later today.

–With assistance from Alex Longley and Saket Sundria.