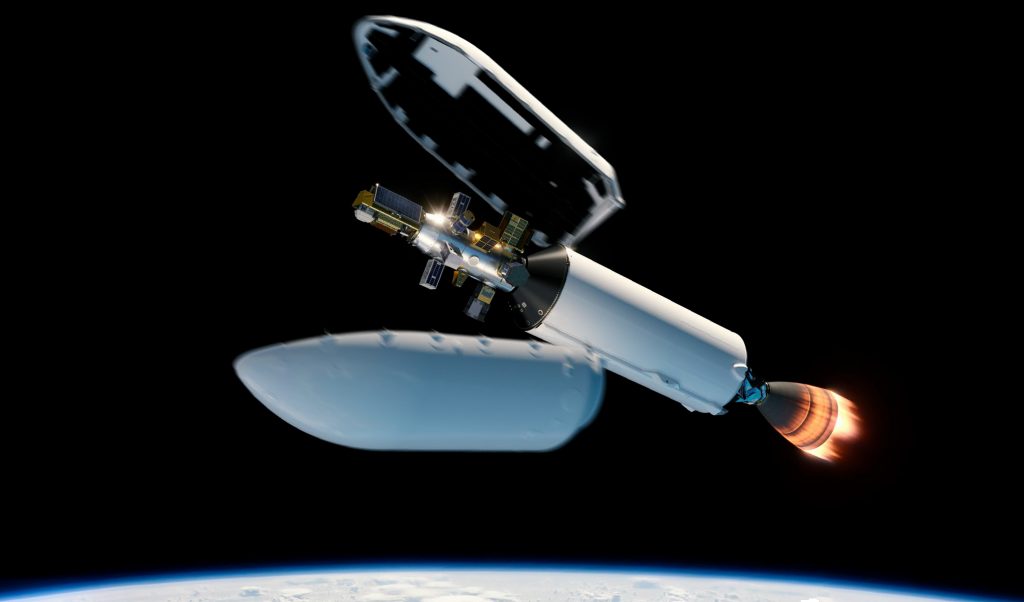 Already set to include several dozen small satellites for companies and institutions around the world, SpaceX’s first self-managed Falcon 9 rideshare launch is just around the corner.

Scheduled to launch no earlier than (NET) January 14th, the mission – known as SpaceX Rideshare 3 (SXRS-3) – will be the company’s third mission under the umbrella of the “Smallsat Program” it debuted in 2019. The first two SXRS missions came in the form of Starlink rideshares in June and August 2020, carrying a total of five Earth imaging spacecraft into orbit for Planet and BlackSky alongside 115 of SpaceX’s own Starlink satellites.

Potentially costing just $1 million or less per 200-kilogram (440 lb) satellite ($5,000/kg), SpaceX’s smallsat launch pricing is by far the most competitive ever commercially offered, but the company has yet to make a major dent with only five spacecraft launched. However, that’s about to change – and rather dramatically so – just three or so weeks from now.

Back in June 2020, SpaceX revealed that it had already secured more than 100 smallsat launch contracts less than 12 months after opening its doors, turning what might otherwise be a rounding error into a source of substantial income – likely on the order of $50 million or more.

Spaceflight says its first “Sherpa FX” spacecraft will launch on SpaceX’s SXRS-3 mission with at least 16 satellites and several hosted payloads for customers in the US, Switzerland, and Japan and will weigh around 385 kg (~850 lb) at liftoff .

Meanwhile, Exolaunch – a Germany-based startup with a rideshare organization purview similar to Spaceflight – says it will launch 30 customer spacecraft as part of SXRS-3. Nothing else is known about Exolaunch’s payloads but it’s safe to say that the company’s share of the mission will weigh at least as much as Spaceflight’s.

Nanoracks is another confirmed customer and will be including several satellites on SXRS-3.

Ultimately, SpaceX’s SXRS-3 rideshare is expected to be the start of a series of dedicated rideshare missions that will continue for as long as demand remains and augment more frequent but payload-constrained Starlink rideshares. Stay tuned for updates as SpaceX nears SXRS-3’s January 14th launch date.