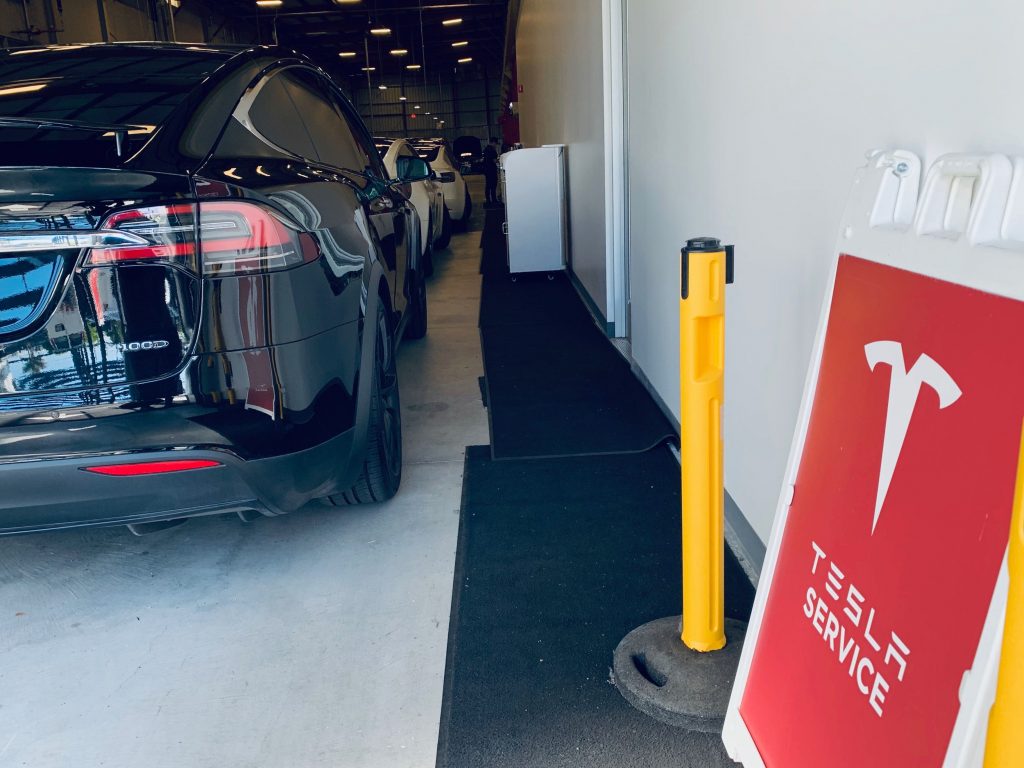 Electric vehicle manufacturers like Tesla, Lucid Motors, and Rivian will live on in Michigan after House Bill 6233, which aimed to ban EV companies’ direct sales and service, dissipated in the State Senate after weeks of legislating.

Teslarati reported in early December that language that would have allowed Tesla and others to operate within the state was struck from Bill 6233 in a sneaky attempt to keep electric car makers out of Michigan, the home of many legacy automakers.

In January, Tesla and lawmakers came to a long and hard-fought agreement to end a ban on company-owned stores and allow the electric automaker to open its Service Centers. Before the agreement was reached, Tesla owners in Michigan were forced to purchase their vehicles out of state by finalizing the sale on paper. If the car needed service of any kind, owners would have to drive to nearby locations that were out of state, most likely in Illinois and Ohio.

These restrictions ending would have meant the appearance of Tesla’s company-owned Service Centers and Sales facilities, which would have brought the EV leader to the state where companies like Ford and GM have long operated. However, in December, the bill was revised, as it was expected to “have a negligible fiscal impact” on state and local government, Roadshow reported.

Now, the Bill has been left off of the Michigan State Senate’s schedule, and it will not be addressed in future meetings.

Lucid Motors gave a statement to Teslarati after news that the Bill had died off.

“Lucid Motors is pleased that HB6233 failed after the Michigan Senate ended its session without taking action on the bill. The legislation passed by the Michigan House of Representatives was anticompetitive and undermined consumer’s access to different products and consistent, dependable automotive service. These legislative efforts – and similar efforts in other states – are clearly driven by special interests, not consumers, as nearly 70 percent of all EVs sold in Michigan in 2019 were sold directly to consumers.

We expect this issue to continue to be deliberated when the legislature starts its session next year. Even so, we remain confident that state leaders will make the right decisions for their constituents and to encourage economic growth. For those reasons, we did now slow our efforts to establish a strong presence in the state of Michigan. This includes a service center in Coldwater that is near opening with additional retail and service locations planned in the future.”

The absence of the bill is big for automakers that will aim to open sales and service centers in Michigan in the future. Electric carmakers that have aimed to operate in the heart of the American auto industry for several years, and the absence of the bill from Michigan’s State Senate proves that EV companies will have a future in a state where gas cars have been manufactured for over 100 years.