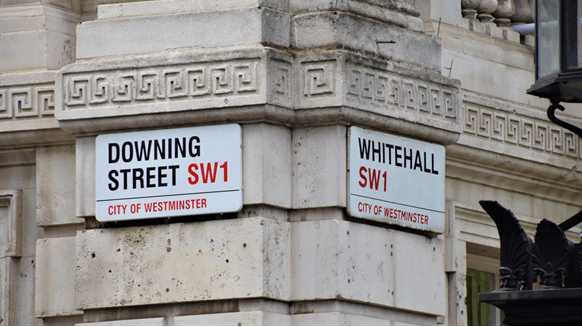 Rigzone’s downstream readers last week showed strong interest in articles about relationships among major players in government, energy and tech. One of the pieces discussed a relationship that will be severed while another referenced ties that are growing strong. Read on for details on these articles, along with a third article about a change in U.S. energy policy.

The days of the U.K. government providing direct export finance, aid funding and trade promotion for most new oil, natural gas and coal projects are coming to an end, according to Prime Minister Boris Johnson. As this staff-written article points out, the move reflects a significant policy shift designed to align with the Johnson government’s drive to reduce emissions at home and abroad. The government, which has provided GBP 21 billion (US$28 billion) of oil and gas trade promotion and export finance support over the past four years, plans to implement the new policy “as soon as possible” after a consultation period.

BP (NYSE: BP) aims to become a net-zero emissions company by 2050, and it has bolstered its relationship with Amazon (NASDAQ: AMZN) to help it pursue that goal. Under a new deal, BP will provide Amazon with additional renewable energy to power the online retail giant’s operations. In turn, Amazon Web Services (AWS) will help BP to accelerate its infrastructure and operations digitization program. The development marks the latest deal with a tech giant that BP has announced. In September of this year, BP and Microsoft (NASDAQ: MSFT) revealed that they will collaborate in digitally transforming energy systems and pursue shared net-zero goals.

US Extends 7 LNG Export Authorizations to 2050

The U.S. Department of Energy (DOE) recently took action that will allow seven LNG projects to export LNG to countries lacking free-trade deals with the U.S. through the year 2050. The extension marks a departure from DOE’s previous practice of granting 20-year export authorizations. President Trump had unveiled the policy change this past July during a speech in Midland, Texas. With the latest round of authorizations, a total of 13 U.S. LNG export projects will enjoy the extended terms.