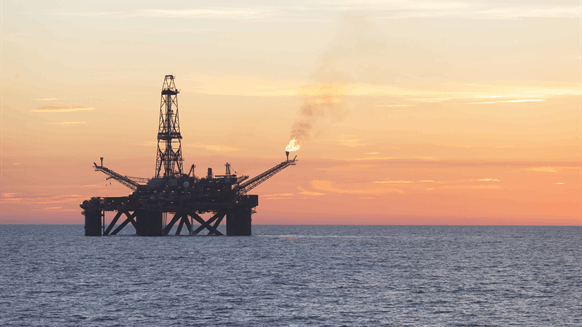 Compared to the corresponding period in 2019, the U.S. rig count is down 467 rigs, the service company continued. It noted that 422 more oil and 44 more gas rigs were running in the U.S. a year ago. Also, the firm pointed out that three miscellaneous rigs were operating as well.

The U.S. offshore rig count this past week grew by three to 16, which is eight units lower than the year-ago level, Baker Hughes stated.

Baker Hughes also revealed that Canada’s overall rig count dropped by nine this week to 102. The latest total for Canada consists of 41 oil rigs (down 11) and 61 gas rigs (up two), the firm pointed out.

Against the 149-unit figure for this time last year, 47 fewer oil rigs are operating in Canada. The year-on-year count for gas rigs is unchanged.

Europe’s plans to replace Russian gas are deemed ‘wildly optimistic’ — and could hammer its economy
G-7 leaders to set up a ‘Climate Club’ and take immediate action to secure energy supply
Putin is squeezing gas supplies. And Europe is getting seriously worried about a total shutdown
GM’s Cruise unit begins charging for driverless rides in the Bay Area
Quick Charge Podcast: June 28, 2022