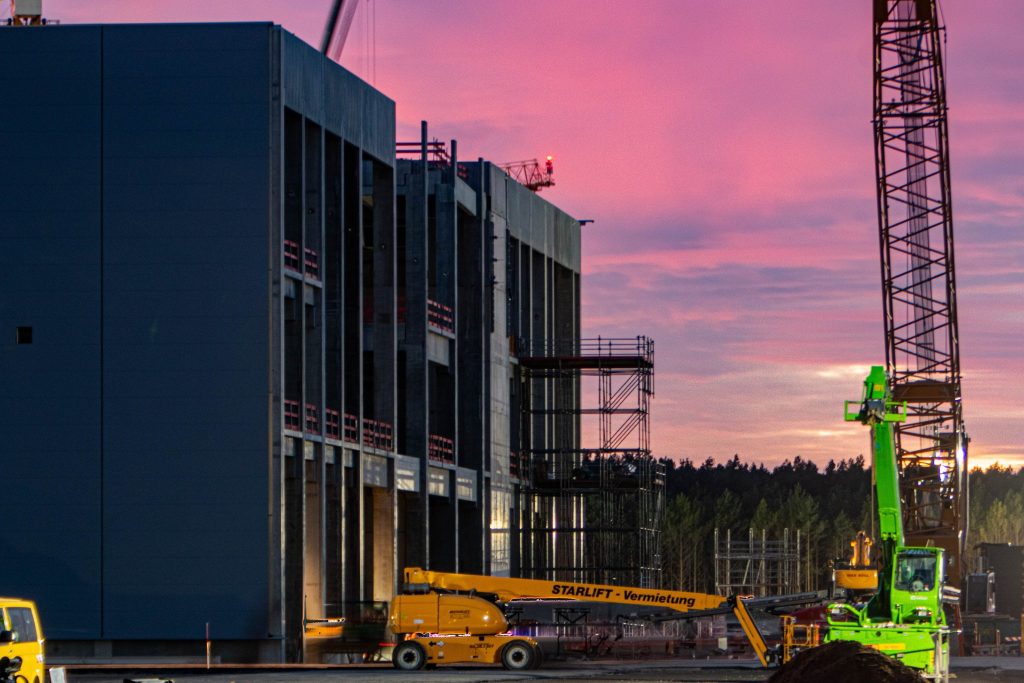 Amidst the delays that Tesla has been experiencing in Germany with the buildout of Gigafactory Berlin, Tees Valley Mayor Ben Houchen and Hartlepool Council leader Shane Moore have expressed their intent to welcome the electric car maker to the North East England area. In a letter to Tesla CEO Elon Musk, Houchen and Moore pitched the idea of establishing a Gigafactory in Teesside, with the officials stating that work on the facility could start as early as February 2021.

As noted in a report from The Northern Echo, the officials highlighted that the region offers “hundreds of acres identified ideal developable land, with the can-do attitude in political leadership necessary to ensure delivery of major projects.” Houchen and Moore also remarked that if Tesla decides to build a Gigafactory in the Teesside area, the electric car maker will not encounter any of the delays that it has been plagued with at its Gigafactory Berlin site.

Tesla is currently building a Gigafactory in Grünheide, Germany, and while the progress of the construction has been quick due to the use of prefabricated materials, the project has been met with a notable amount of criticism. Just recently, Tesla was ordered to stop site preparation for a second time after environmentalists took the electric car maker to court over its tree-clearing activities.

A court in Frankfurt ordered the tree-clearing to be halted until it could be assured that sand lizards and smooth snakes, which are protected species, are not being compromised by the electric car maker. This was a point that was specifically brought up by the Tees Valley Mayor.

“Site preparation work for Tesla’s first European manufacturing plant in Germany has already been halted twice due to legal challenges from environmental campaigners and it is not hard to see more challenges if the future which would inevitably put back the start of construction and production. Tesla would not have any of those problems here, we have the land and we have the highly skilled workforce both for car manufacturing and the battery plant.

“So, if Tesla does not want to miss out as other high-end car manufacturers move into electric car space, I would urge the company to look again at Teesside for the plant. And if Mr. Musk and the Board at Tesla needs reassuring at how fast we can do things here, I would highlight the fact we were able to secure planning for 4.5million sq ft of manufacturing space – the largest planning application int the north of England – in just four months without a single objection,” Houchen wrote.

The mayor also highlighted that the Teesside area would be a perfect match for Tesla. “When it comes to the skills needed to build an electric car and associated battery factory there is no better workforce than what is available here in Teesside, Darlington, and Hartlepool. We have the automotive experience; we are leaders in clean energy, and we lead the world in chemicals and precision manufacturing,” he wrote.