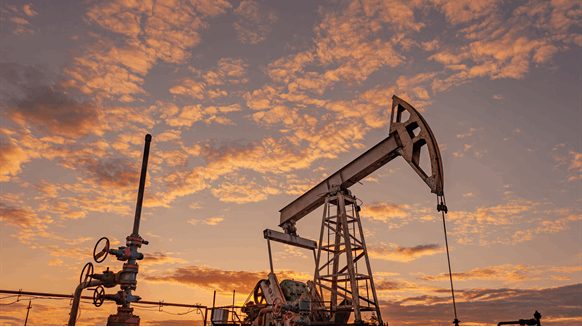 (Bloomberg) — OPEC cut forecasts for oil demand again as the group and its allies prepare to weigh up whether they can continue gradually restoring halted supplies.

The Organization of Petroleum Exporting Countries reduced projections for global fuel consumption in the first quarter of 2021 by 1 million barrels a day, it said in a monthly report. Demand will increase by just 500,000 barrels from that quarter — the same amount the cartel and its partners agreed they’ll add in January.

The 23-nation OPEC+ coalition led by Saudi Arabia and Russia will meet on Jan. 4 to consider whether they can press on with further monthly increases.

“Uncertainties remain high, mainly surrounding the development of the Covid-19 pandemic and rollout of vaccines, as well as the structural impact of Covid-19 on consumer behaviors, predominantly in transportation sector,” OPEC’s Vienna-based secretariat said in the report.

By cutting vast amounts of production to offset demand lost during the pandemic, OPEC+ has helped foster a recovery in crude prices. Brent futures are trading near a nine-month high above $50 a barrel in London.

At a gathering earlier this month, OPEC+ settled on the modest 500,000-barrel hike as a compromise between those who, like the Saudis, favored delaying any additions until the second quarter, and others such as the United Arab Emirates, which pressed for a speedier pace.

The alliance is currently idling 7.7 million barrels a day, or about 8% of global output. In three weeks, it will decide whether the January increase should be followed by another addition of as many as 500,000 barrels a day as it sets about reviving a total of 2 million barrels.

The report published on Monday suggests that the producer network could incrementally restore that full consignment over the next four months, without pushing world markets back into surplus.

OPEC’s 13 members pumped 25.1 million barrels a day in November, according to the report. That’s 1.2 million below the level required on average during the first quarter, and 2.4 million less than what’s needed in the second quarter.

However, restoring output that quickly would conflict with one of the group’s key objectives: depleting the glut of inventories that built up at the height of the pandemic back to normal levels.

Stockpiles in developed nations remained 200 million barrels above their five-year average in October, according to OPEC’s report.