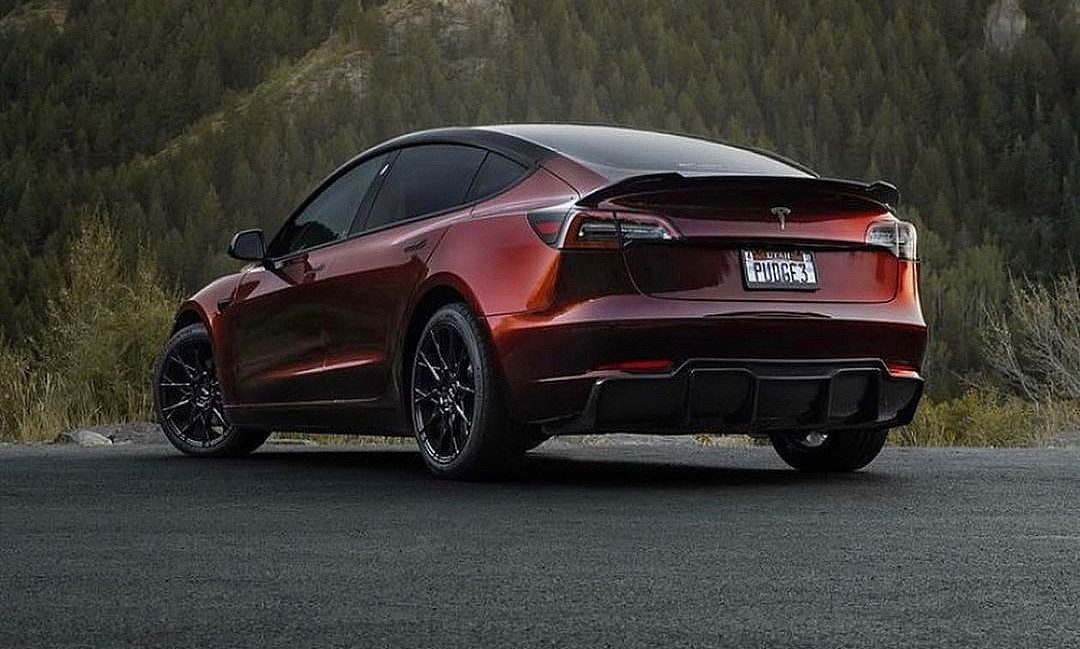 Taiwanese electronics manufacturing company Pegatron has seen increased orders for the Model 3’s central control system from Tesla this fourth quarter. Such a move hints at Tesla’s ambitious Model 3 goals for 2021, a year that may very well see the company producing 1 million vehicles per year for the first time.

The update was related to DIGITIMES by sources familiar with the electric car maker’s supply chain. As noted by the publication, the global demand for battery-electric cars like Tesla’s lineup of vehicles is expected to grow further in 2021. And amidst this growth, Tesla, an industry leader, would likely continue expanding its production capabilities to fulfill demand.

According to the publication’s sources, Tesla has clear order visibility for the first quarter of 2021, which should benefit Pegatron’s business with the electric car maker. The sources further noted that Pegatron is currently assessing plans to construct dedicated facilities in the United States that are specifically designed to serve Tesla.

Pegatron chairman T.H. Tung has adopted an optimistic stance on the electric vehicle segment, especially as regions like Europe have announced aggressive goals aimed at retiring the internal combustion engine. With these initiatives in mind, the demand for electric cars is only bound to increase.

The Model 3 is arguably one of the world’s best-selling electric vehicle, with Tesla estimated to have sold about 261,000 units of the electric car to date. This number is expected to increase further in the coming year as well, with Gigafactory Shanghai alone aiming to produce 300,000 Model 3 in 2021. Tesla would likely be aiming to produce and possibly deliver 1 million vehicles in 2021, and a good portion of this number would likely be the Model 3, as well as its sibling, the Model Y.