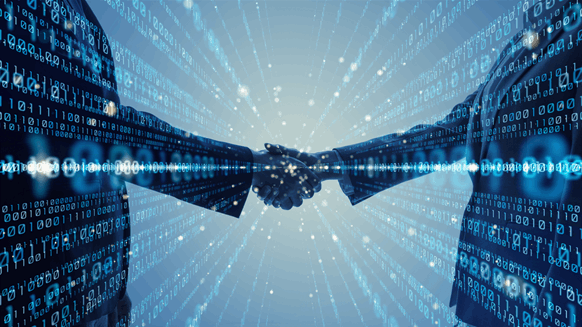 Here are some of Rigzone’s top upstream stories during the last week, just in case you missed them…

Seadrill revealed that Walter Oil & Gas awarded the company one firm, plus one optional, well contract for the Sevan Louisiana semi-submersible rig in the U.S. Gulf of Mexico (GOM) and that Kosmos Energy has contracted the West Neptune drillship for one firm well contract in the same region.

Bloomberg reported that China National Petroleum Corp. and CNOOC are considering acquiring Exxon Mobil Corp.’s remaining stake in an oil field in Iraq. The stake could fetch at least $500 million, according to people familiar with the matter, Bloomberg highlighted.

Total E&P Suriname, Suriname Branch has awarded Maersk Drilling a conditional letter of award for a two-rig campaign offshore the South American country. The award calls on Maersk Drilling to supply the Maersk Developer semi-submersible rig and Maersk Valiant drillship for an exploration and appraisal project in Suriname’s Block 58.

The total number of rotary drilling rigs operating in the United States rebounded this past week, Baker Hughes Co. has reported. The overall number of U.S. drilling units has risen by 10 to reach 320. Against the year-ago figure of 802, the latest total U.S. rig count is still down by 482 drilling units, however.