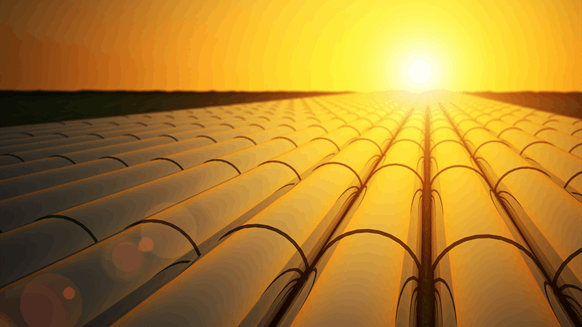 (Bloomberg) — The indigenous group seeking to buy a stake in TC Energy Corp.’s Keystone XL oil pipeline expects to secure financing by the first quarter of next year.

Natural Law Energy, which represents five indigenous communities in Alberta and Saskatchewan, is confident the funding will allow it to acquire as much as 12% of the project, according to Chief Executive Officer Travis Meguinis.

“We have a number of investment funds at the table,” Meguinis said in a phone interview.

Efforts to revive the controversial pipeline project to ship oil sands crude into the U.S. are facing a crucial moment with the victory of President-elect Joe Biden. The proposed conduit, which was rejected by the Obama administration and reinstated by the Trump government, requires backing from the executive branch to cross the border.

Natural Law Energy will make an equity investment of as much as C$1 billion ($770 million) in the project, Calgary-based TC Energy said earlier this month. Investment by indigenous groups, which often spearhead opposition to pipelines, could help persuade Biden to allow the project to go forward even after his campaign pledged to rescind the permit granted by outgoing President Donald Trump.

Meguinis said he is optimistic about the project regardless of the change in U.S. administrations after TC Energy signed agreements to have the pipeline built by pro-Democratic labor unions in the U.S. In its first eight years, the project will generate tens of millions of dollars annually for Natural Law’s participating first nations, growing to hundreds of millions of dollars thereafter, he said.

Keystone XL, which will carry crude from Alberta to the U.S. Midwest, has been controversial since it was first proposed more than a decade ago. Canadian oil producers consider the project crucial as they struggle with a lack of oil export pipelines. Opponents argue the pipeline will contribute to global warming by facilitating more oil sands development.