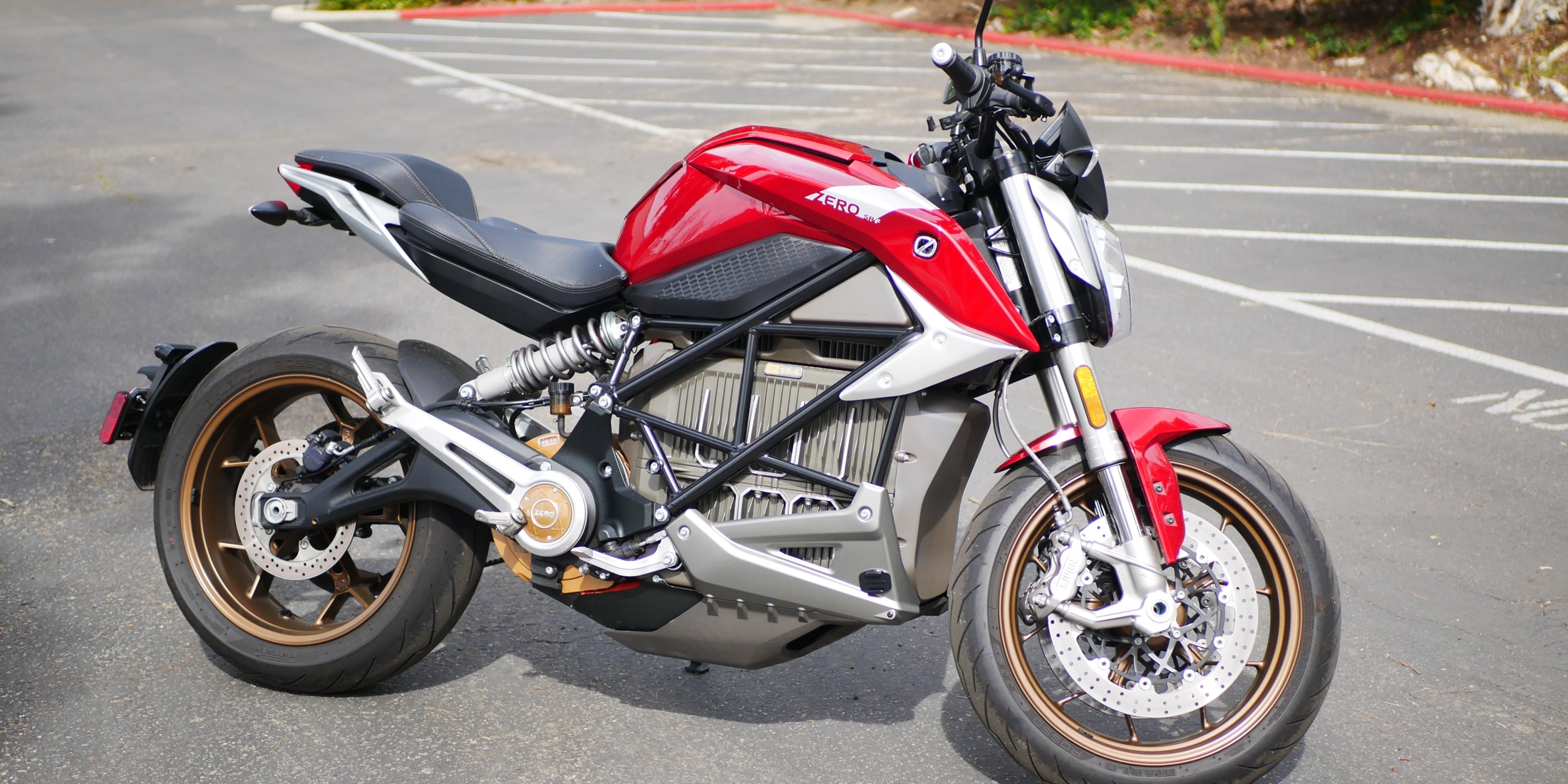 At issue is the brake switch, a mechanical switch that determines the position of the handlebar-mounted brake lever controlling the front brakes.

Zero reports that the bikes involved in the recall were assembled with an improperly-glued front brake switch. The improper assembly can result in water ingress that affects the switch’s resistance and can cause premature failure of the switch.

If the switch were to fail, the brake lights may not illuminate. That could potentially lead to a rear-end collision if following motorists fail to notice the bike is slowing.

Additionally, if the bike is operating under cruise control and the brake lever does not disengage the cruise control, the bike could surprise the rider by accelerating once the brake is released.

This could potentially lead to an accident.

The issue appears to only affect the front brake lever. The brake lights engagement and cruise control disengagement would presumably still function if the rear brake lever at the right foot peg is also applied.

The recall, which is number SV-ZMC-021-020, officially begins on November 30th. Zero will begin contacting owners of affected motorcycles and will replace the switch at local Zero dealerships. For more information on the recall, visit the NHTSA site here. Riders can also contact Zero customer service at 1-888-841-8085.

The recall follows shortly after another recall for an electric motorcycle made by Harley-Davidson. H-D recalled approximately 1,000 LiveWires produced during a six-month period that may have had a faulty charger component, though the company estimated that just 1% of the bikes involved in the recall actually suffered from the issue.

We recently reviewed both to see how they stack up against each other.

Fierce local battles over power lines are a bottleneck for clean energy
Oil Posts Back to Back Weekly Loss on Recession Fears
Top Headlines: USA Navy and Iran Corps Clash in Strait of Hormuz and More
Europe’s plans to replace Russian gas are deemed ‘wildly optimistic’ — and could hammer its economy
Rivian Adventure Network launches first fast chargers in Colorado and California