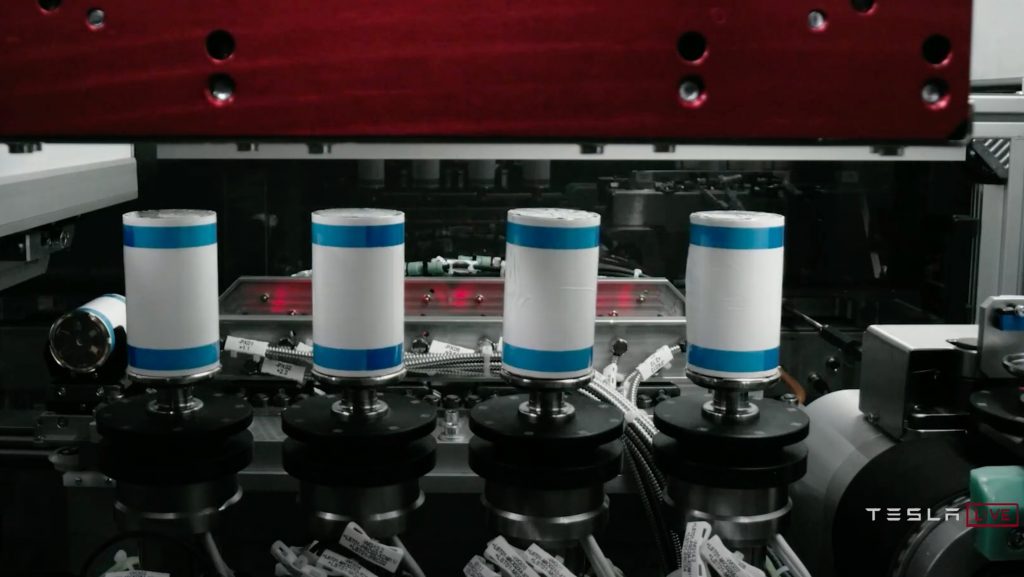 Tesla appears to have started a serious initiative to push its battery cell production efforts even further. This is highlighted by a new dedicated landing page on Tesla’s official website that highlights the opportunities and projects waiting for those willing to take on the challenge of ramping the company’s battery cell production capabilities.

The new page was observed and shared online by Tesla enthusiast and EV advocate The Kilowatts, who noted that the hiring ramp seems to be a step towards Tesla’s entry into the “tera” era. During Battery Day, the electric car maker highlighted that “tera is the new giga,” and that the coming years will involve the production of an unprecedented number of battery cells, far beyond what is being generated today. Tesla, for its part, plans to produce terawatt-hours worth of batteries annually.

Tesla’s intentions to produce its own battery cells is no secret, though the company has assured its partners that it would continue to work with them. In a way, Tesla’s efforts to start producing its own batteries are partly due to the electric car maker’s needs. As Tesla expands its product portfolio and as the company ramps the production of vehicles like the Semi and the Cybertruck, the capability to produce battery cells in-house becomes a key advantage.

By producing and ramping its own battery production, Tesla would be able to improve its already-impressive vertical integration for electric cars and battery storage systems. Musk’s recent comments about Gigafactory Berlin producing 100 GWh of batteries per year, for example, could go a long way towards helping the company ramp the domestic production of the Model Y, as well as Tesla’s yet-to-be-unveiled compact car for the European market.

While Tesla already stands as one of the world’s largest battery producers today thanks to its Gigafactory Nevada facility, the company is only getting started. During Battery Day, CEO Elon Musk and SVP of Powertrain and Energy Engineering Drew Baglino highlighted that Tesla will aim to generate 100 GWh by 2022, ramping to 3 TWh worth of batteries per year by 2030. Needless to say, Tesla would require an elite battery production team to reach these goals.