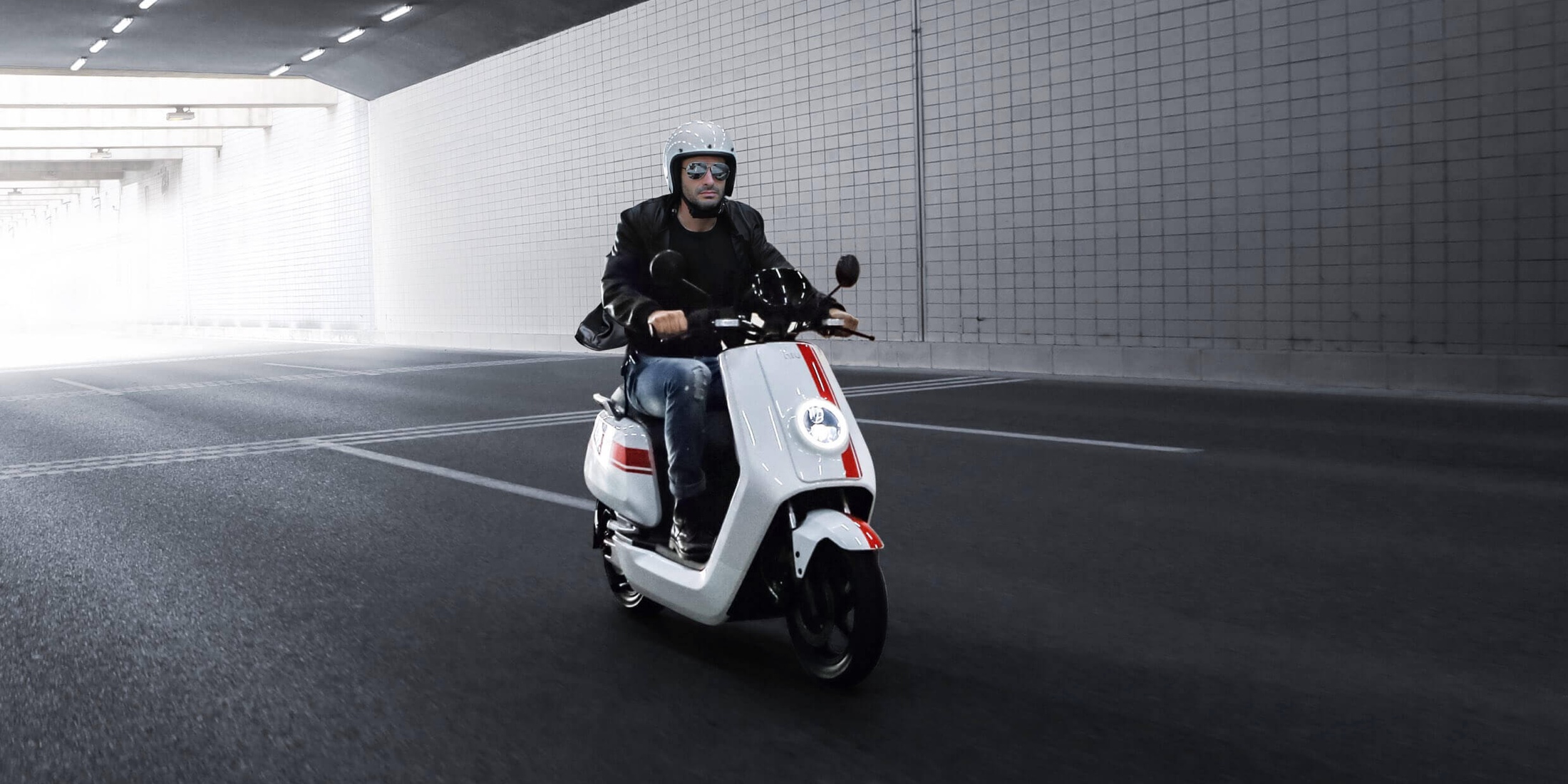 Nearly all electric vehicle stocks have been on the rise lately, but NIU might have been one of the first companies to the party earlier this year. Since the end of Q1 2020 when the market was hit heavily by the COVID19 pandemic, NIU’s stock price has risen by around 400%. Now the company’s latest Q3 financial report helps put more numbers to that growth.

The Beijing-based electric scooter manufacturer NIU is posting positive gains almost entirely across the board.

While those year-over-year gains would be otherwise modest for a growing startup, it is all the more impressive that they occurred during a year where the COVID-19 pandemic ravaged first China and then the world, resulting in months of production shutdowns.

However, NIU quickly recovered from the disruptions to manufacturing and found the market to actually grow after lockdowns were lifted and commuters sought out socially distant, efficient and inexpensive forms of transportation.

NIU also demonstrated a number of operational achievements in Q3 of 2020.

NIU’s international market saw a smaller increase of just 6.3% year-over-year for a total of 5,596 electric scooters. This can largely be attributed to the rest of the world not recovering from the COVID19 pandemic as quickly as China did earlier this year.

NIU also increased its number of franchised stores in China by 182 to 1,266, and expanded to 36 international distributors in 46 countries.

“We are very pleased to see the strong sales growth in China during the third quarter. Our China sales volume increased by 70% year-over-year driven by new products launched earlier this year and retail network expansion. Our international sales were affected by rebound of COVID-19 and sales volume grew by 6% only. We are working closely with our international distributors to mitigate the impact in order to bring our sales back to fast growth track. Our gross margin declined to 20.9% mainly due to sales promotions and higher proportion of sales from G0 model which has lower sales price and gross margin than other models. However, with the continued cost optimization efforts, we expect our gross margin to improve.

In the fourth quarter, we plan to launch our new Gova product in Indonesia market. The marketing campaign and pre-sales will start from December. We are very excited about the growth prospective of Indonesia market and plan to expand our product portfolio and retail sales network in the next few years.”