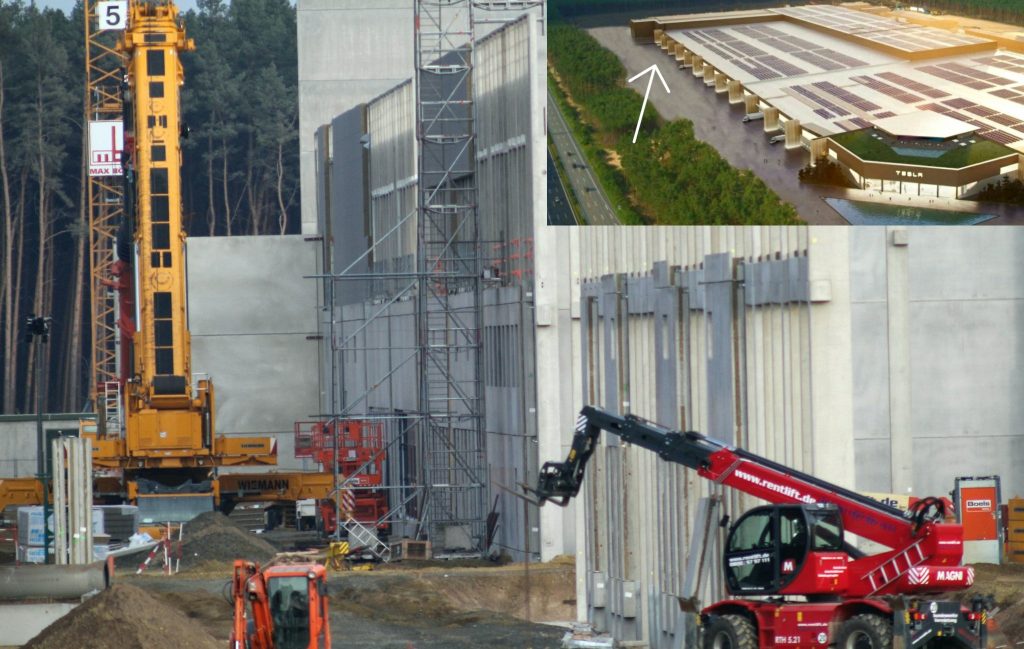 Tesla recently appointed Andre Thierig as the new head of Gigafactory Berlin. He has taken over for Evan Horetzky, who was abruptly let go for unknown reasons, as site manager of site. Considering that Thierig was previously in charge of the revolutionary paint shop at Giga Berlin, his appointment may be a step forward for the facility’s construction, which is slated to start Model Y production by 2021.

Andre Thierig signed the application Tesla submitted to Brandenburg’s State Environment Agency for further deforestation at Giga Berlin’s construction site on October 12. Tagesspiegel stated that Thierig was officially appointed as the “Head of Gigafactory (Berlin)” at the beginning of November.

Economics Minister Jörg Steinbach (SPD) suggested that Gigafactory Berlin’s construction would go smoothly now, stating that the project is “in calm waters” on Monday. Steinbach also noted that the volume of criticism Giga Berlin received might be disproportionate to the positive effects it could bring to the country, like economic growth. Based on one of his comments, it seems the Minister believes too much focus has been given to criticism about Giga Berlin rather than its potential positive effects on the region.

Giga Berlin’s situation seems to stand in stark contrast to Giga Texas. Officials and the community seems to have given their full support to Tesla’s Gigafactory in East Austin, which is projected to bring nearly 15,000 jobs to the state. For example, the Austin City Council approved a resolution to develop an area near Giga Texas, seemingly in preparation for the economic growth that the Cybertruck factory could bring to the area.

Giga Berlin’s construction progress under Thierig’s leadership may be evident by the work accomplished on the site since Horetsky’s exit. For the past two weeks, drone operator @G4Tesla have shared photos of Giga Berlin’s daily progress. Last Wednesday, November 11, the first bridge crane, which will help during the installation of the casting facility’s Giga Press machines, was spotted on the site. By November 14, more reinforced concrete pillars were set in the Stamping building and facade work was taking place at the area designated for the paint shop.

On Sunday, November 15, @GF4Tesla shared photos of the west side of Giga Berlin’s first building. He compared his photos with the render Elon Musk shared of the facility’s Phase 1 zone and speculated that the final facade of the building might be visible by the end of the year.

As of this writing, Tesla’s application for further deforestation is still being processed. On November 10, Postdam’s State Office for the Environment approved Gigafactory Berlin’s preliminary permit to continue construction on its casting facility and areas around the foundry. However, Tesla’s application for deforestation and the continued buildout of the paint shop is still pending.