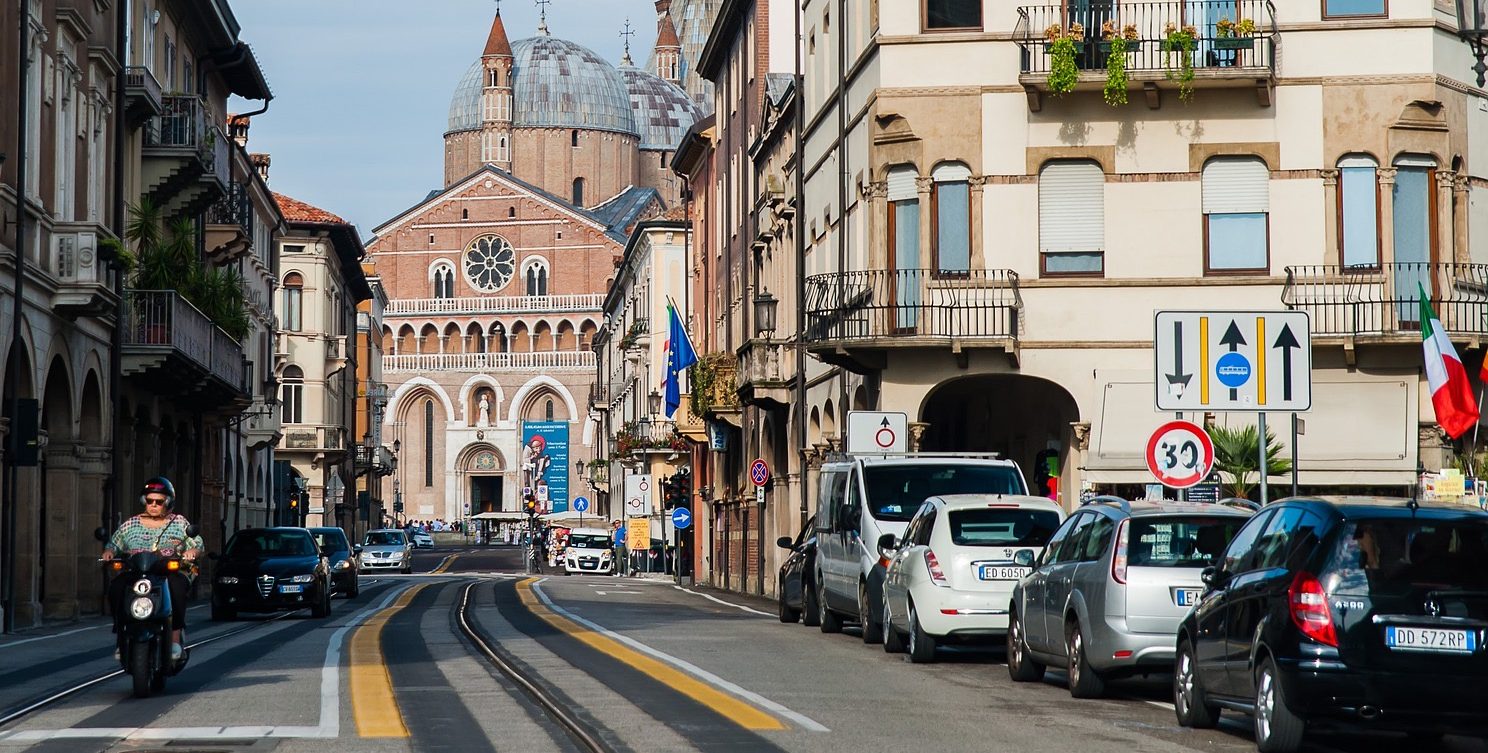 The EU Commission received a study from a panel of experts that called for hyper-strict emissions standards for cars, which may spell the end of internal combustion engines (ICE) around 2025, Bild am Sonntag reported. The EU Commission could base its 2021 legal legislative proposal on the panel’s study. The Commission will negotiate its proposal with the EU Parliament next year.

Local media reports covered some of the specifics of the study and its stricter emissions standards. The panel of experts, called the Advisory Group on Vehicle Emission Standards (AGVES), set following recommendations for Euro 7 standards:

The study’s recommended emissions standards means that many ICE vehicles would not be able to pass without vast improvements from legacy OEMs. “With the introduction of the planned EU-7 standard, the EU Commission will de facto ban cars with combustion engines from 2025,” said Hildegard Müller, head of the German Association of the Automotive Industry (VDA). Müller seemed to advocate for more attainable standards.

“The Commission wants to stipulate that in the future a vehicle must remain virtually emission-free in every driving situation – be it with a trailer on a mountain or in slow city traffic. That is technically impossible and everyone knows that,” she said. The head of VDA called for a push to encourage innovation and make investments in e-fuels and fuel cells. “The problem is not the combustion engine, but the fuel,” Müller said.

Müller’s points hold a semblance of truth. If the EU Commission does move forward with stricter standards, new energy vehicles like Tesla’s lineup of electric vehicles will have an advantage. This bodes well for the rollout of the Model Y in Gigafactory Berlin, as the vehicle more than meets the region’s emissions standards, and it competes in the popular crossover market.