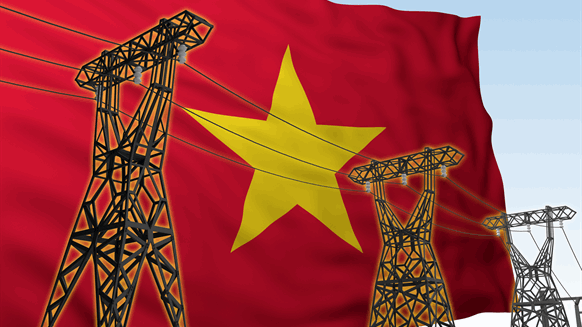 Two major LNG projects in Asia, one underway and another in the conceptual stages, ranked among the most viewed articles this past week among Rigzone’s downstream audience. Although one project focuses on LNG exports while the other one would receive imports, they both underscore the fuel’s importance in economic growth across the continent. Keep reading for details.

A new memorandum of understanding (MOU) that a unit of ExxonMobil signed with JERA and Vietnamese government unit advances a potential integrated LNG-to-power project in the port city of Hai Phong. The MOU enables the parties to hold early market development discussions for the envisioned facility, which would comprise a gas-fired power plant and an LNG import terminal. A Hai Phong official noted the city is industrializing quickly, enjoying an annual growth rate exceeding 20 percent.

Honeywell revealed that it has been named the main instrument and control contractor for the North Field East (NFE) project that Qatargas is developing. Touted by a Honeywell exec as the world’s “‘largest and most ambitious LNG project,’” NFE calls for developing four new mega-trains and associated facilities to boost Qatar’s total LNG output by 43 percent. Honeywell noted the new liquefaction plants are scheduled to begin production in 2025.

Citing regional oversupply and low margins, BP Australia revealed that it will stop producing fuel at its Kwinana refinery and convert the facility into an import terminal. The company pointed out that approximately 650 people – 400 of whom are permanent staff – work at the Western Australia refinery. Following the conversion, the import terminal will support roughly 60 jobs, BP stated. It added that it is considering various options for the Kwinana site to support decarbonization in Western Australia.