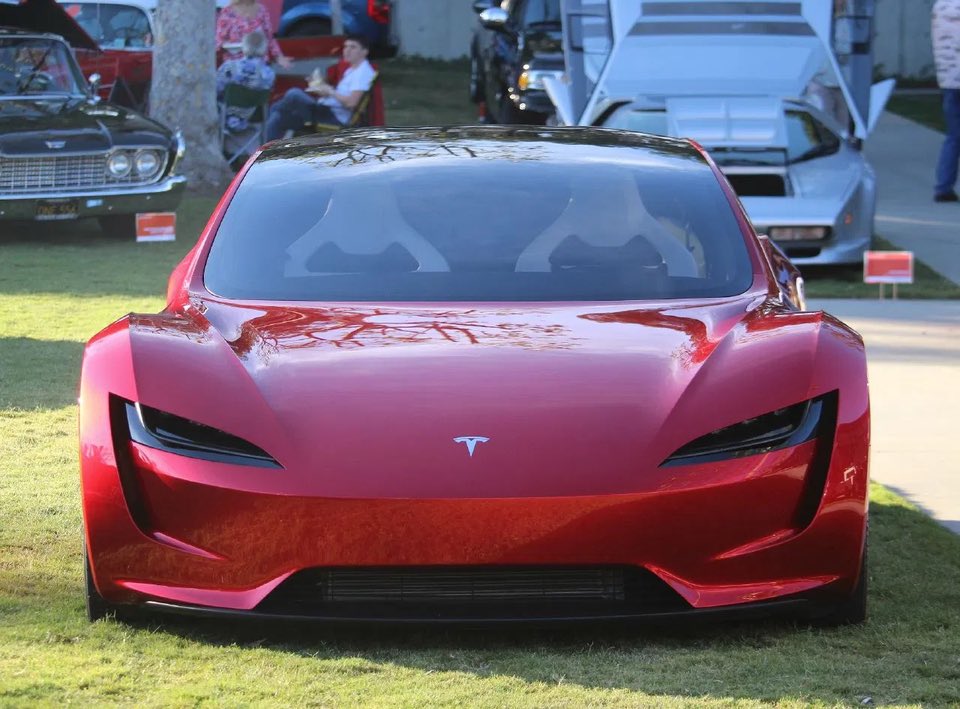 Tesla (NASDAQ: TSLA) has gained significant notoriety on Wall Street after an extremely successful year in terms of trading. After a 400% spike in TSLA’s trading price so far in 2020, some refer to the stock as an aberration or an outlier that will soon realize its true valuation when other car companies catch up. However, one of Tesla’s biggest investors, investment firm Baillie Gifford, is arguing the other way, stating that its developments in 2020 speak for themselves.

“Whilst the company and its colorful founder attract an unusually high degree of attention, emotion, and noise, the underlying return picture is far from an aberration. Returns are concentrated in a handful of big winners,” the firm’s managers said in a report on November 6th. “Tesla has made significant operational progress. It has successfully added capacity, and the production ramp of its latest model has progressed far more smoothly than for any of its previous vehicles. Demand for its products is strong, and the response from its traditional competitors remains muted,” it added, according to The Guardian.

Gifford is spot on with its assessment of Tesla. The year 2020 has been tough, but the Silicon Valley-based electric car maker has accelerated toward its product’s global dominance through brand loyalty and innovation. The proof of growth is shown in the company’s Quarterly Earnings Calls, with its most recent numbers describing increased demand and a need for more efficient manufacturing to keep up with orders. Tesla has been focused on increasing its manufacturing and production lines, looking for new facilities to lead the way with sources of innovation.

But Tesla “mania” hasn’t been friendly to all. The self-proclaimed and outspoken short-sellers admit that the EV revolution’s leader is harming their portfolios. Ask David Einhorn of Greenlight Capital Re, who said that his firm lost $22.8M during the first nine months of 2020.

Short-sellers are right when they say that Tesla has been an outlier, but not in a way that will benefit their portfolios. The electric automaker has realized significant growth financially and in terms of production and delivery rates during a time where other companies in the same industry have fought to remain relevant. Tesla is undoubtedly the leader in electric transportation, and other car companies have been vocal about the company’s lead in the sector. Volkswagen and Audi are two companies that have admitted Tesla is years ahead of the competition.

Baillie Gifford is the second-biggest winner from Tesla’s share price increases in 2020. The only entity that has won bigger: Tesla’s CEO Elon Musk.

The firm holds about £16.7B, or $21.96B, in Tesla shares. This figure would be larger if the firm weren’t forced to sell some of its TSLA holdings earlier this year when the concentration of its portfolio had overflown with the electric automaker’s value. To keep its portfolio balanced for investors, the firm sold some TSLA shares.

Tesla’s dominance of the EV sector certainly has made some rich, and Gifford is one of them. The firm’s loyalty to the Tesla mission has made its portfolio extremely valuable in a matter of nine months, and it believes that the company’s plans will only further solidify the presence of its electric car revolution.