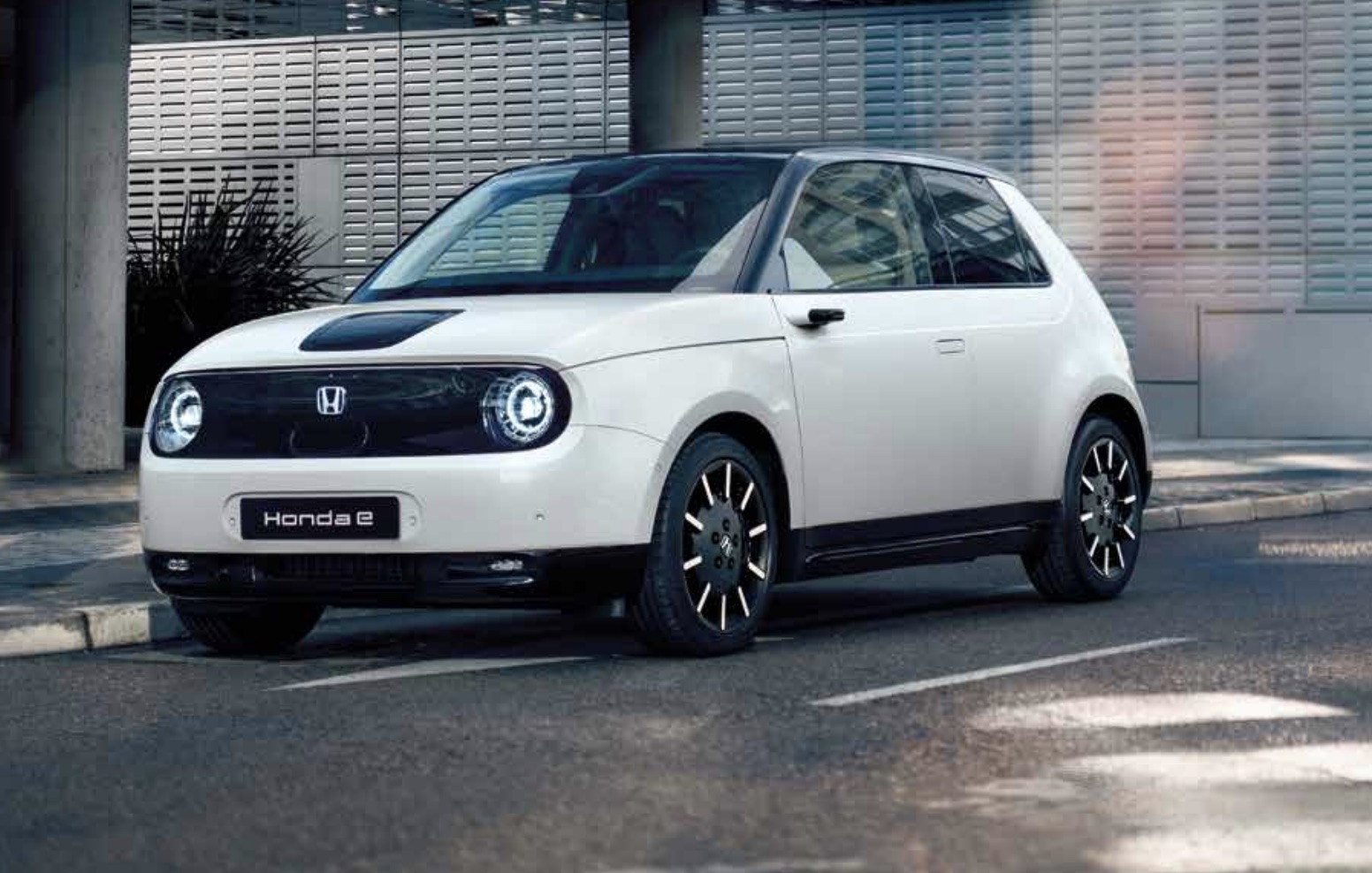 Tesla has added Honda to its Fiat Chrysler Automobiles (FCA) pooling deal, allowing the Japanese carmaker to meet the European Union’s average emissions rules, noted Bloomberg in a recent report. The addition of Honda to Tesla’s Fiat Chrysler pooling deal could lead to killer profits in the future for the EV automaker.

Honda will be pooling its fleet with Telsa alongside Fiat Chrysler in Europe to avoid the EU’s fines of €95 (~$110) for every C02 emission per kilometer. Fines will apply to automakers that exceed the target 95g/km average fleet Co2 emissions, reported Wards Auto.

Tesla investor and YouTube host @stevenmarkryan ran the the number on Honda’s inclusion in the Tesla/Fiat pooling deal. According to the TSLA investor’s rough estimates, the EV automaker could make $100 million in regulatory credits from the Japanese car manufacturer, which would be a significant contribution to Tesla’s revenue stream.

Tesla and the FCA’s partnership proved to be a killer combo in Europe. By April 2020, the International Council on Clean Transportation (ICCT) reported that the two companies made up 39% of total electric vehicle registrations in Europe. The ICCT reported an uptick in Tesla sales, particularly in the UK where there was “a tenfold increase in deliveries.”

Automotive researcher Matthias Schmidt states that Tesla registrations in Europe might increase in the fourth quarter now that Model 3 vehicles are being shipped from Gigafactory Shanghai. The combined Tesla vehicle supply coming into Europe during Q4 would probably be enough to cover Fiat and Honda’s CO2 emissions.

In Janauary 2020, Baird analyst Ben Kallo estimated that the FCA’s pooling deal with Tesla could cost the OEM $1.8 billion through 2023, or roughly $150-$200 million per quarter. Fiat and Tesla’s deal proved successful after the EV automaker reported a $354 million revenue from regulatory credits. Regulatory credits brought Tesla $428  million in revenue in Q2 and $397 in Q3. In total, Tesla’s Fiat Chrysler pooling deal has made the company about $1.2 billion in revenue thus far and has exceeded Kallo’s initial rough estimates.

Many TSLA bears have argued that Tesla’s recent reports of profitability could be attributed to its revenue from regulatory credits. However, TSLA bulls like Ryan hold a different perspective. “These credits, this ability to conjure up cash out of thin air, is a byproduct of Tesla doing was it was already going to do. They are not making vehicle to get credits. They’re making vehicles because they’re making vehicles,” the investor explained in his recent video.

Watch Ryan’s taken on Tesla’s recent deal with Honda in the video below.