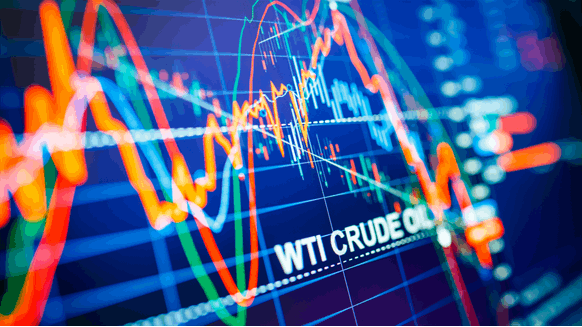 (Bloomberg) — Oil retreated as a further increase in Libyan output threatens to return more supply to a market that’s already grappling with a pandemic-induced slump in demand.

Crude futures fell 1.9% in New York on Friday and posted their first weekly decline in three. Libya lifted force majeure on its Ras Lanuf and Es Sider ports and oil output will surpass 1 million barrels a day in four weeks, according to the state-run National Oil Corp. The announcement came as prospects for more Libyan output increased following the signing of a permanent cease-fire agreement.

Prices were already on the decline as talks appeared to stall on a U.S. stimulus deal before the election, with House Speaker Nancy Pelosi and Treasury Secretary Steven Mnuchin trading blame for the impasse. A deal would have injected a sorely needed boost to demand, with positive catalysts for prices harder to come by heading into the end of the year.

“The apparent nationwide ceasefire in Libya is only going to encourage more production there and keep it steady, at least for a while,” said John Kilduff, a partner at Again Capital LLC. Meanwhile, “the Covid situation is not really improving, if not getting worse. So we’re continuing to deal with that as well.”

“Until we get a vaccine, prices are probably going to hang out around this range,” said Jay Hatfield, CEO at InfraCap in New York. “We need airline travel, and we’re not going to have airline travel until we have a vaccine.”

Despite the prospect of more Libyan supply returning to the market, Brent’s structure remained firm. The spread between the global benchmark’s nearest contracts strengthened on Friday to its narrowest contango since late July.

Meanwhile, traders’ attention is shifting toward the outcome of the U.S. election in November, which could have varying implications for U.S. supply. Presidential candidate Joe Biden said fossil fuels need to be phased out over time, a comment seized on by Donald Trump as a threat to the industry. But there is debate over how much such a policy would impact oil prices in the near future.

“The transition would take many years and require ample use of fossil fuels in the process,” TD Securities commodity strategists including Bart Melek said in a note. “It is not worrisome for oil markets in the near-term.”

–With assistance from Mike Jeffers.

Energy markets are facing ‘one or two years of extreme volatility,’ Enel CEO says
OPEC+ to consider deeper oil output cuts ahead of Russia sanctions and proposed price cap
Why Silicon Valley is so hot on nuclear energy and what it means for the industry
Toyota secures funding to develop hydrogen fuel cell version of its Hilux pickup in the UK
Hyundai showcases ‘sustainable high performance’ EV tech in IONIQ5 N teaser video