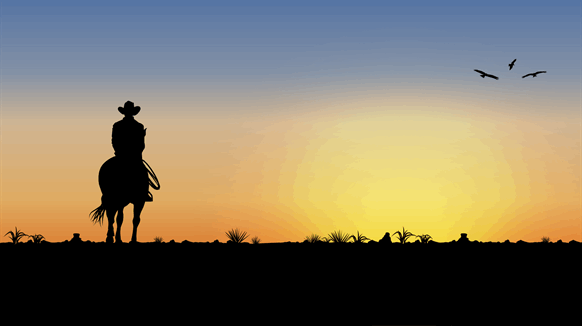 Articles about a big management change, a big step for one project and a potentially big headache for another endeavor recently commanded a significant share of attention from Rigzone’s downstream audience. Read on for a review of some of the most popular articles linked to the downstream – based on pageviews – that ran on Rigzone this past week.

One of the week’s most-viewed articles was this Bloomberg report that Kelcy Warren was stepping down as CEO of the major U.S. pipeline operator Energy Transfer LP. Warren, who co-founded the Texas-based firm in 1996, gained a reputation as a bold dealmaker. As a majority owner in the general partner that controls Energy Transfer’s board, however, Warren is not riding off into the proverbial sunset. Rather, he will remain with the firm as its executive chairman. Mackie McCrea and Tom Long – Energy Transfer’s COO and CFO, respectively – will become the company’s co-CEOs.

Another story that commanded considerable attention from Rigzone’s downstream readership was this staff-written article about an LNG export project slated for development offshore Louisiana. The Delfin LNG Project, which has already cleared federal regulatory hurdles, would encompass a deepwater port where natural gas – delivered from shore via two existing pipelines – would be fed onto as many as four floating LNG (FLNG) vessels. LNG carriers serving regional and global markets would take on cargoes from the FLNG liquefaction units. As this article notes, Delfin Midstream has revealed the FLNG vessel design has concluded the front-end engineering and design (FEED) phase. The project developer concluded the FEED through a collaboration with partners Black & Veatch and Samsung Heavy Industries.

A Polish government agency has imposed a $7.6-billion fine on Gazprom PJSC, the Russian energy giant developing the controversial Nord Stream 2 gas pipeline from Russia to Germany via the Baltic Sea. The agency – “Poland’s antitrust watchdog” – contends that Gazprom failed to obtain an approval tied to financing the pipeline, the Bloomberg article states. The report points out the regulatory action alone cannot stop the entire project, but it adds the move forms a bevy of new legal and political hurdles for Gazprom.

Energy stocks could double next year even in a flat market, according to Fundstrat’s Tom Lee
OPEC+ agrees to stick to its existing policy of reducing oil production ahead of Russia sanctions
Why Silicon Valley is so hot on nuclear energy and what it means for the industry
White House weighs future release of emergency heating, crude oil reserves as winter nears
Elon Musk’s Twitter Files reveals former executives’ abuse of power, trust & safety