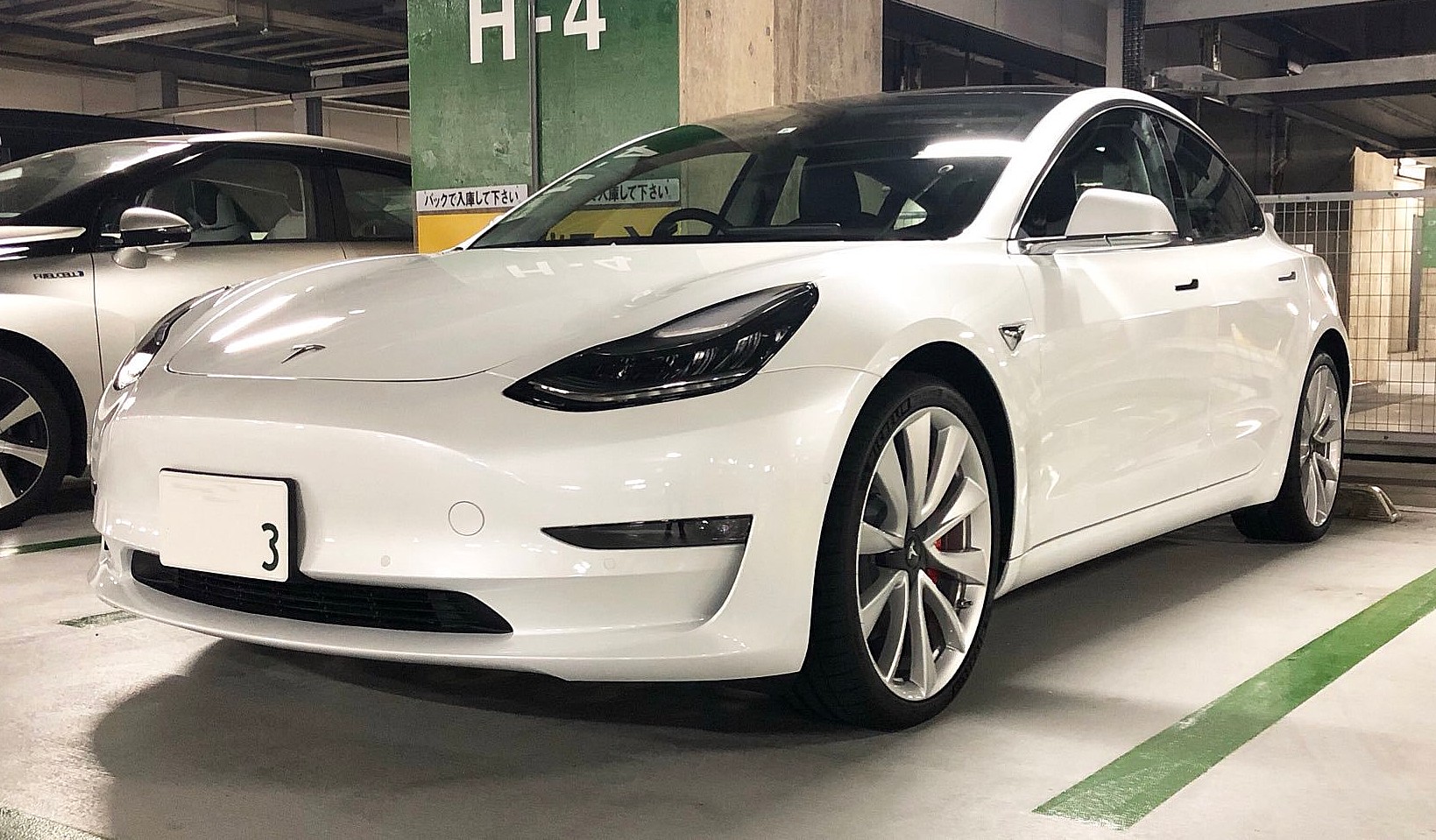 Tesla’s Full Self-Driving suite is among the most sophisticated and advanced driver assistance systems in the world. As self-driving and semi-autonomous software is relatively new, many features have yet to be approved in markets outside of the United States. However, Elon Musk, the CEO of Tesla, indicated that the FSD suite would be making its way to the Japanese automotive market shortly.

On October 3rd, @Model3teslaJ, a Japanese Tesla owner, asked Musk whether the FSD suite would be making its way to the country anytime soon. “Elon, in Japan, we are still waiting for Navigate on Autopilot, Smart Summon, and FSD visualization preview. When will we get all these features?”

Musk replied, “Coming soon,” indicating that FSD would make its way to the market in the near future.

Tesla’s international rollout of its FSD suite has been delayed due to its focus on getting the features right in each market. “Very important to make sure this is done right,” Musk once said when talking about the suspended release of the FSD suite in other countries.

Traffic laws and rules differ in every country. Because of this, Tesla must modify its Autopilot and FSD software for each area to ensure that drivers remain safe and their cars are not responsible for traffic violations. One of Tesla’s biggest advantages is its ability to transmit data from every car to its Neural Network, which helps make the semi-autonomous driving functionalities more accurate.

Interestingly, Tesla’s first splurge into the Asian market was in Japan over ten years ago. As demand for the company’s original Roadster grew during the Summer of 2010, Tesla decided to begin its first shipment of the all-electric vehicle to Japan.

“Responding to growing demand, Tesla Motors, the Silicon Valley-based automaker of the world’s fastest highway-capable electric vehicle today shipped a dozen Japan Signature Series Roadsters from Port Hueneme, California. The well-appointed right-hand drive Roadsters will arrive in Yokohama in May for delivery to select customers throughout Japan,” the company wrote on June 30, 2010.

Ten years later, Tesla has established itself as a major player in the Asian automotive market as a whole, especially in China.

But things in Japan are not all that bad for Tesla either. While the company has yet to establish a true presence in Japan, the Model 3 is still the fifth most popular EV in the country as of May with 376 units sold. It trails only Japanese automakers, with the Nissan Leaf, Toyota Prius PHEV, Mitsubishi Outlander PHEV, and the Mitsubishi Minicab MIEV owning the first four spots, respectively.

As for Tesla’s FSD suite in Japan, there is no set date when it will roll out in the market. However, Tesla will be sure to leave no stone unturned before releasing the FSD features to Japanese drivers.